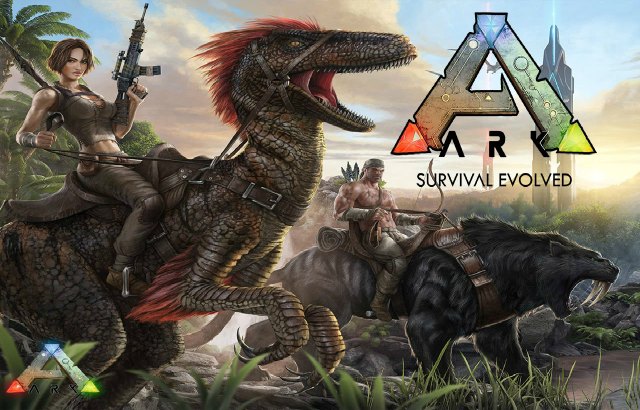 Every month, a total of fifteen different mod projects from different modders will be selected at random. Each of the fifteen will receive $4000 to offset the development costs of the mods. Cold hard cash isn’t the only bonus on offer either. The modding gurus will also receive advice and support from the studio. Think of it as a mentor-men ti capacity where modders get to learn the ways of the industry. The final mods will also have a chance to be included within the game.

The initiative is fantastic news for everyone involved in the game’s mod scene. ARK: Survival Evolve is one of the most popular open world survival games on Steam. In a world where dinosaurs rule and players fight for survival and dominance, mods are super important.

Players are able to use mods in unofficial servers or private servers. Mods also help to keep the game fresh for all parties. There are some great ones out there like adding more mechanics, features and even custom dinosaurs.

What I would love to see is more game studios offer the same initiative. Besides adding more to the game, this also rewards the hidden talent within the community. Overall, this bears good news for the game industry as a whole.

While I’m not sure if $4000 is too little or too much, it sure is nice getting compensated for your hard work.