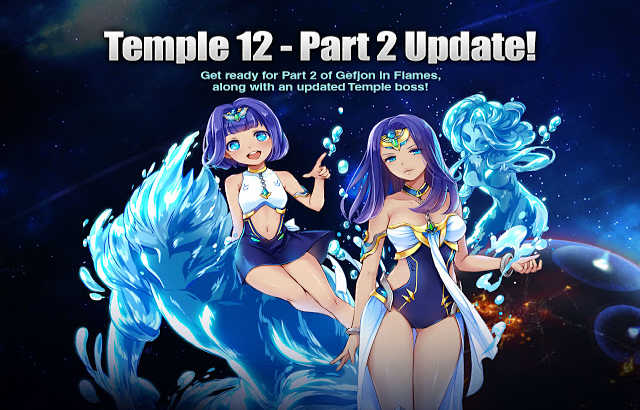 Strategy RPG Master of Eternity has released Part 2 of the Rebellion update, bringing with it the game’s 12th chapter. The update which players can download right now for iOS and Android, focuses on galactic warfare between rival bands of eccentric Pixies.