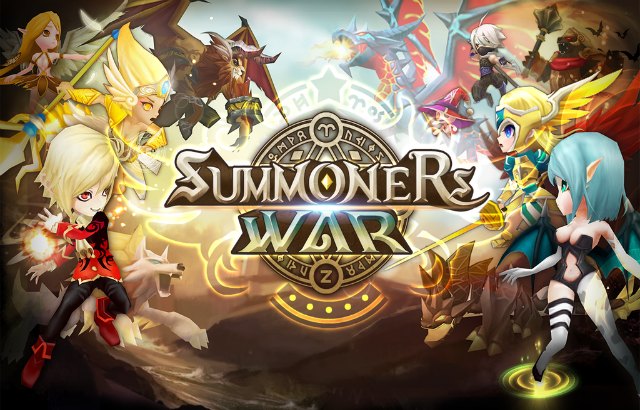 On Sunday, August 12th 2018, the top 128 European Summoners War players will compete in an online-qualifier to win one of eight coveted spots at the European regionals in Berlin. Matches start from 14:00 GMT+2 and select battles across all group phases will be shown via live stream in four languages.

Eight winners and two replacement players will be flown in to Berlin to compete in the European regional final for the Summoners War World Arena Championship 2018 to qualify for a further two spots at the Grand Final in Seoul, South Korea. The Berlin regional will be held on September 22nd, players can win a total of 20.000 USD prize money, as well as the chance to fly to Korea and compete against the top Asian and American Summoners War players. All information on SWC2018 can be found on www.summonerswar.com. The total prize pool for this years tournament series is 110.000 USD.

Previously, Summoners War had held an invitational “Battle of the Guilds” tournament in Paris on July 28th 2018. This event pitched the four top-ranking European guilds against each other, and was won by the guild Aftermath EU, represented by players Fortdeus (Netherlands), SpeChi~ (Germany) and juicinx (Belgium). Followers of the Summoners War real-time-arena scene will be curious to see how these and other favourites will perform at the upcoming SWC2018 qualifier on August 12th 2018.