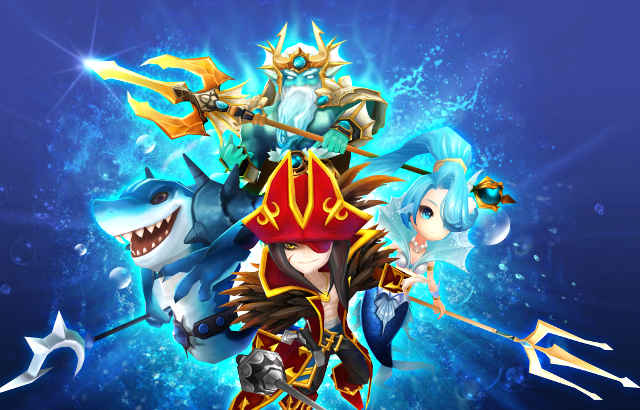 Good news Summoners War fans. Developer, Com2us, has announced that they are looking to expand the game to other genres. There are no initial details yet but we can expect the expansion to launch in early 2018. Com2us have released Summoners War in 2014 and the game is considered a huge hit. The game was ranked #1 in the Appstore in 90 countries, it was downloaded over 50 million times and the revenue from the game has almost reached a billion dollars.

The game didn’t feature many changes in it’s 3 years and it’s on the burnout course. The developer knows that his money milking days won’t last without innovations so this expansion is a great step. Summoners war is all over the internet with ads, also, they are using physical billboards to promote their app. Com2us have raised SW’s banner in Times Square, NY, for many months. Their original marketing techniques have enabled the recent success that the game has endured. However, from playing it for many hours, SW has a lot of unfulfilled potential.

The game features over 900 characters, many game modes and plenty of arenas. Hence, there are plenty of directions to steer the game to. We still don’t know the type of expansion they are looking for. But i’m crossing my fingers for an open world 3D MMORPG with all the characters. The battle mechanics are quite boring with turn based gameplay so if they will drop that and adopt a more complex fighting system the game could be amazing. Also, i hope that the game will feature a desktop version to enable more core power to the gameplay.

What do you think? Do you love summoners war as it is or you are looking for the expansion? please share your thoughts with us on this awesome game.