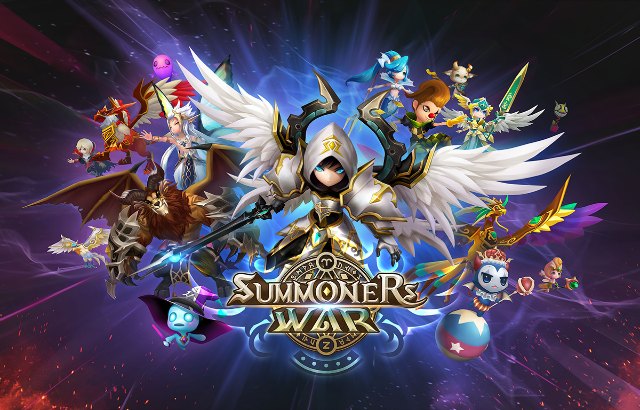 Com2uS said “Summoners War has achieved a long-running success. The game provides a stable service with constant updates and events. We will continue to play an active part in the market as we grow our global brand.
The even distribution of downloads by continent highlights the worldwide popularity of Summoners War. Half of the total downloads come from the western markets, of which 17% are from Europe and 33% from the Americas and Oceania. The other 50% comes from Asia, including large markets such as South Korea, China and Japan. These numbers confirm that Summoners War is played by users around the world, making it the best global RPG.

Com2uS plans to release a short animated film based on the Summoners War IP to celebrate the 100 million downloads by collaborating with global partner, Skybound Entertainment (known for The Walking Dead TV Series, The Long Dark console game).

The company is continuing to accelerate its business and expand the brand power of Summoners War into other avenues of business and development.