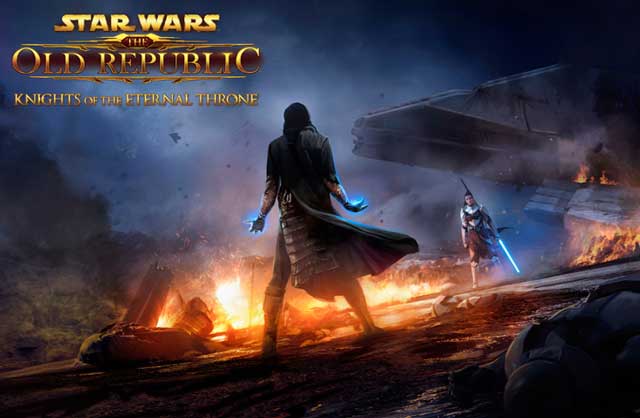 SWTOR is having a whale of a week. Having recently delayed the launch of Game Update 5.2 The War for Iokath, more news is coming true.

On the official website, a new post has emerged announcing that the game has a new Game Producer. Former Director of Live Services Keith Kanneg has now taken over as SWTOR’s Game Producer. His predecessor, Ben Irving has moved on to an exciting new opportunity within Bioware.

As the Game Producer for SWTOR, I help guide and influence the development team to continually improve the gameplay experience for everyone. Regardless of your play style, there’s a lot we have planned for all of us this year. We’ll have fun activities for you whether you’re a player who loves Star Wars™ stories, or the veteran who is looking for new challenges and more options to play with friends, or if you simply want to play on your own. Look for the SWTOR Roadmap in the coming weeks where we’ll offer insight about what’s happening this year and what you can expect in the coming months.

Diving deeper into his statements, it seems apparent that SWTOR acknowledges recent player feedback. The lack of end-game raids and improvements to PVP are issues for those looking for alternatives to a single player narrative experience. This appointment shows us that the game now aims improve these aspects further.

As for Ben Irving’s new post, many are speculating that it is Star Wars related. There have been recent rumors that Knights of the Old Republic 3 game is in the works. It’s possible that’s the project that Ben has moved on to.