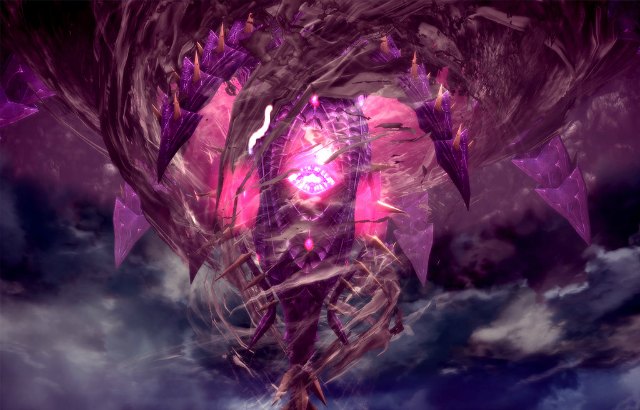 It’s exciting times for TERA players across all platforms, as some game changing news have emerged from En Masse Entertainment. Following last week’s release of the BAF Masters update, the TERA PC team at En Masse Entertainment today gave players a peek at what they can look forward to in the first quarter of the year with a new roadmap.

Hitting the ground running in January, the first update of the year will feature a wealth of PvP changes and Battleground updates, and a big focus on class, skill, and PvP balancing. This is followed by a quieter February to give players time to prepare for one of the biggest updates coming to TERA. The March update will increase the maximum level from 65 to 70, adding new quests and a brand-new open-world boss system to accompany the higher level-cap.

While most of these changed and updates will hit PC players first, console players don’t fret. The updates will eventually arrive, and more details about each update will emerge the closer the date comes to releasing them.

More information about these updates including their names, launch dates, and content specifics will be announced as the updates approach. For more information check out the full roadmap in the following link: https://tera.enmasse.com/news/posts/2019-tera-pc-roadmap-part-1