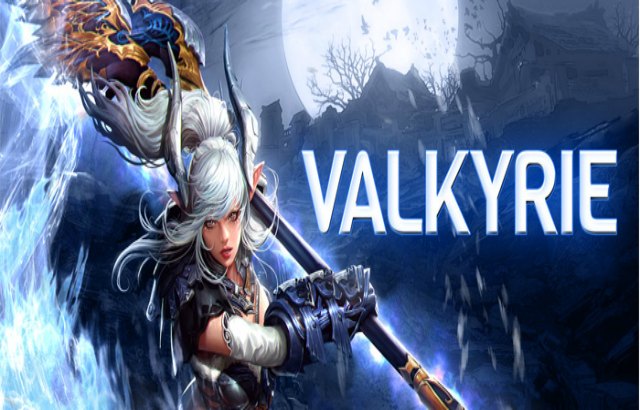 Free to play MMORPG TERA will be bringing its latest class, the Valkyrie to the game on April 11th. En Masse Entertainment’s latest content patch will be introduced then, and players can look forward to cool rewards.

Just by logging in between patch day and the 30th of April, players will be rewarded with a free character slot. This is to no doubt accommodate the new Valkyrie class. That’s not all though. If you level a Valkyrie to level 2, you will be given a Reward Box. There’s a limited time pet, nostrum and another Reward Box for later levels.

Should anyone hit the sweet level of 20, they will get more boxes. In fact, almost every milestone level along the way (30, 58,60,65) will grant rewards and achievements. Do note that most of these are only valid when hitting certain points within 24 hours of release.

It’s a pretty hardcore grind but there will be players out there who’s up to the task. I find it really cool that the developers include a fun way for players to experience the new class with rewards.

As for the Valkyrie, TERA’s latest class is exciting. The Valkyrie is a hard-hitting, fast pace melee fighter that fits right into the action combat system. To read more about the new class, check out the game’s official website.