TERA Is Celebrating Its 8th Anniversary With A Pet Event

TERA Is Celebrating Its 8th Anniversary With A Pet Event 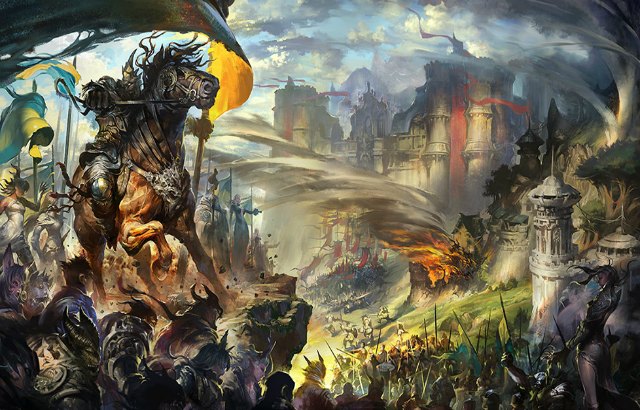 TERA is celebrating its 8th anniversary this week, and the free to play action MMORPG has begun a month of events to commemorate the milestone with their community. Following a recent update focused on balance and quality of life improvements, the publisher is taking the milestone to deliver upon a long-requested community demand: More Chupathingies!

The adorable creatures have stolen player’s hearts since the game launched in 2012, mesmerizing them with their doe-like eyes and near permanent look of shock on their faces as they laze around their aquatic homes. Finally, players will be able to earn a Chupathingy pet of their own to accompany them on their travels! Throughout the month of May select dungeons have a chance to drop a Chupatoken when defeating the final bosses, which players can use to purchase anything from enchanting scrolls and other useful in-game items to the prized Chupathingy pet in either the classic blue and a neon red variety.

Warning: En Masse Entertainment does not recommend engaging in staring contests with Chupathingy pets and strongly discourages the practice.

En Masse will also be running rotating login and weekly events for players throughout May, with some surprises to be revealed later in the month. For the full rundown on announced festivities, visit the news post on the TERA site here: https://tera.enmasse.com/news/posts/tera-anniversary-chupathingy-pets

To see which dungeons may drop Chupatokens, check out the forum thread here: https://forums.enmasse.com/tera/discussion/33399/tera-anniversary-chupathingy-additional-info