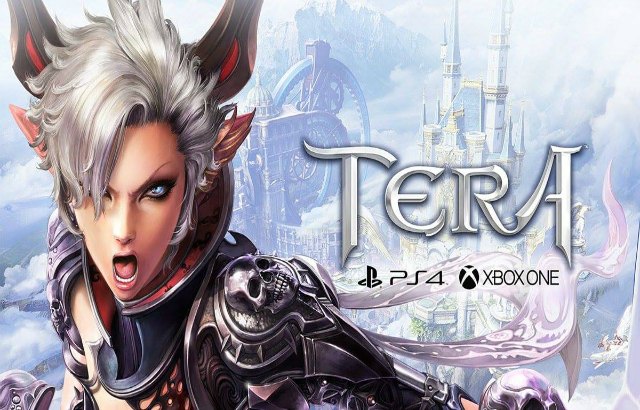 En Masse Entertainment revealed today the schedule of content and activities coming in May to TERA. Following its strong launch on April 3 for both Xbox One and PlayStation®4, En Masse has created a dynamic lineup of updates that will keep the momentum going with something new for players to experience every week in the month of May.

Throughout the month, players can expect new content and updates to appear on PlayStation®4 and Xbox One on a weekly basis starting off on May 5 with the game’s first Item Pass Delivery and a new five-player dungeon set for level 65 characters. The following week, players will be able to test their PvP skills with a new level-65 battleground called Corsairs’ Stronghold, where two teams of 20 players will alternate between protecting the keep and attacking it in a best-of-three siege mode.

The full rundown of May activities and updates can be found HERE –
tera.enmasse.com/news/posts/check-out-whats-in-store-for-tera-console

Screenshots from the new update can be downloaded HERE – press.reverbinc.com/mayupdate

“Following the successful launch of TERA on Xbox One and PlayStation 4, our next goal is keeping the community engaged with exciting new game content,” said Matt Denomme, Sr. Product Manager at En Masse Entertainment. “We have a strong month planned out for players of all tastes and types in May, and that’s just the beginning. There’s even more new content ahead that we’re sure both veteran and new players will be thrilled to experience.”