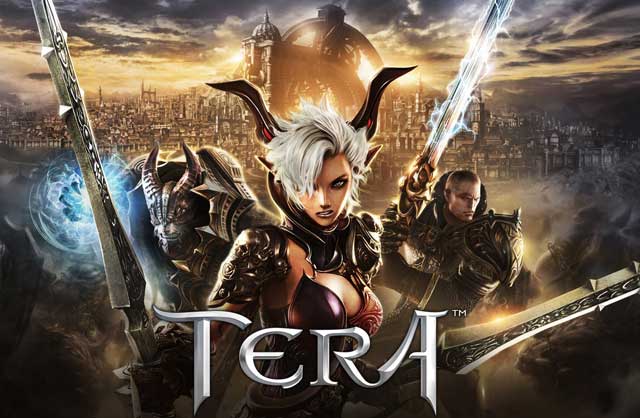 The next update has just been released for Tera and the developers have focused on improving guilds for this update. The Guilded Age had introduced a revamped guild system to the game that’s similar to how guilds function in Black Desert Online, guilds will now be able to complete special guild missions and gain various types of rewards.

The guild experience gained from missions can be used to upgrade the guild, guild funds are spent int the guild shop and the new guild points will allow users to purchase skills which everyone in that guild can use.

Fans of PvP will be thrilled to see a new guild vs guild mode included in this update, Civel Unrest: Velika sends players back in time to battle on the Velika battlefield. There will also be a special event where any guild can participate by building a tower on the battlefield, the guild with the last tower standing wins. These events will occur periodically so that all guilds have a chance to win the tax deduction bonus.

Another small addition with this update are the new flying dragon mounts that come in various color schemes and have unique abilities.