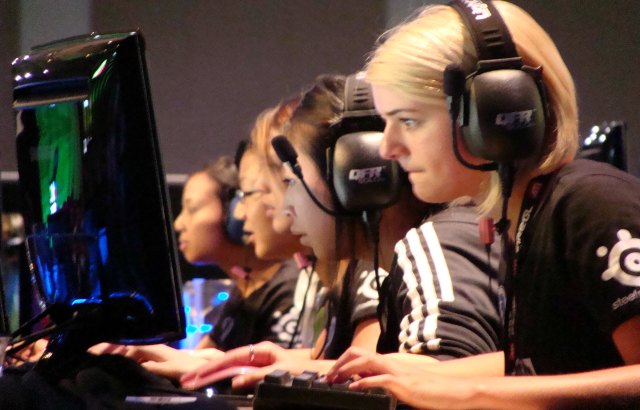 The Testronic 50% Initiative is the brainchild of Ann Hurley, the company’s Head of New Business – Games West Europe. She is also an Ambassador of the Women in Games Group and has worked in the games industry for over 20 years.

“We’ve called this the Testronic 50% Initiative because, despite females accounting for half of all gamers, in the UK – and many other regions, too – just 14% of those working in the industry itself are women*. We believe that figure should be closer to 50%” explained Hurley.

“At Testronic we buck the trend in some areas – 40% of our management team based out of London and Warsaw are female, while 42% of our localisation QA team are women. But there are other areas we need to work on, and it’s the same for many other companies in the business – whether publishers, developers or service companies.”

The Testronic 50% Initiative will:

“Here at Testronic we are actively recruiting more female testers, highlighting that a job in QA is often a stepping stone to a career elsewhere in the games industry,” offered Localisation QA Manager Gaelle Caballero. “We’re excited to be further pushing this commitment to closing the gender gap with the launch of the Testronic 50% Initiative and invite our publisher and developer friends to join us.”

Chris Bewick, Testronic’s Operations Director, added: “We’re delighted to be launching the Testronic 50% Initiative. One of the biggest challenges in the industry is the lack of female role models; we’re proud at Testronic that many of our management team are women, and look forward to helping nurture a new generation of female leaders.”

Those interested in finding more about the Testronic 50% Initiative should email [email protected] .

*According to figures from games industry trade association TIGA