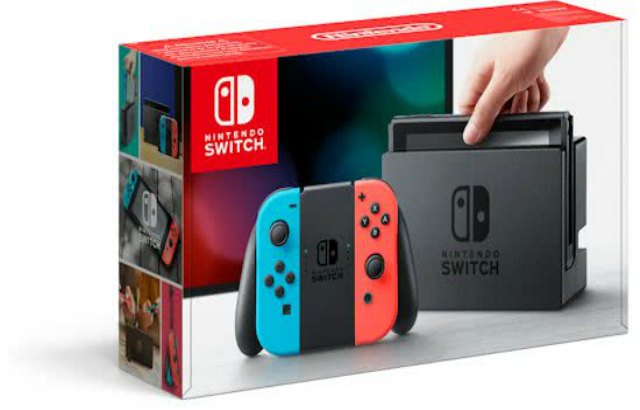 Nintendo’s killing it. If there was any doubt that the Switch would evolve and grow into a beast of a console with amazing third party game support, it’s definitely gone now after today’s Nintendo Direct. While the show started off with some info about the new online service – we knew the details already – it was the games we really wanted to see. The livestream gave fans everything and then some, especially much anticipated game announcements like Animal Crossing, and big bombshells like the Final Fantasy series as well. Here’s a quick run down of the biggest and best reveals from today’s direct.

The big bombshell that left fans squeeling in joy is the arrival of multiple beloved Final Fantasy games next year. They include VII, IX and the HD Remaster versions of X and X-2 as well. Players can finally take their FF stories on-the-go and play through those memorable experiences wherever they want to. 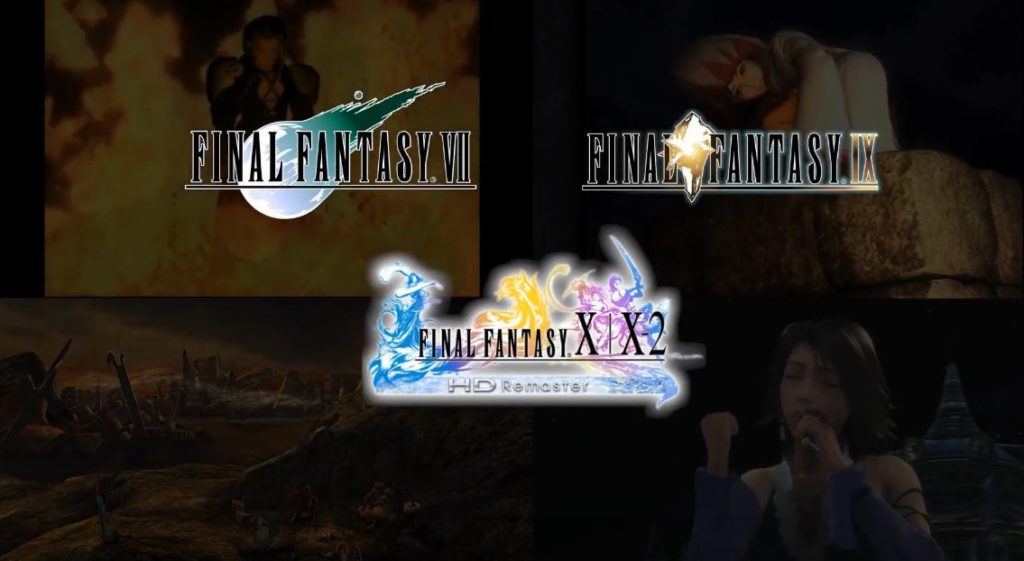 Fans have been asking for Animal Crossing to come to the Nintendo Switch since the console launch. Almost a year later, the company confirms that the game will be coming to the system next year. The direct also revealed that Isabelle will be part of the Smash Brothers roster – which is surprising, but her skill combos do look interesting. As for Animal Crossing, we sure hope more features will be added to the game when it’s out next year. 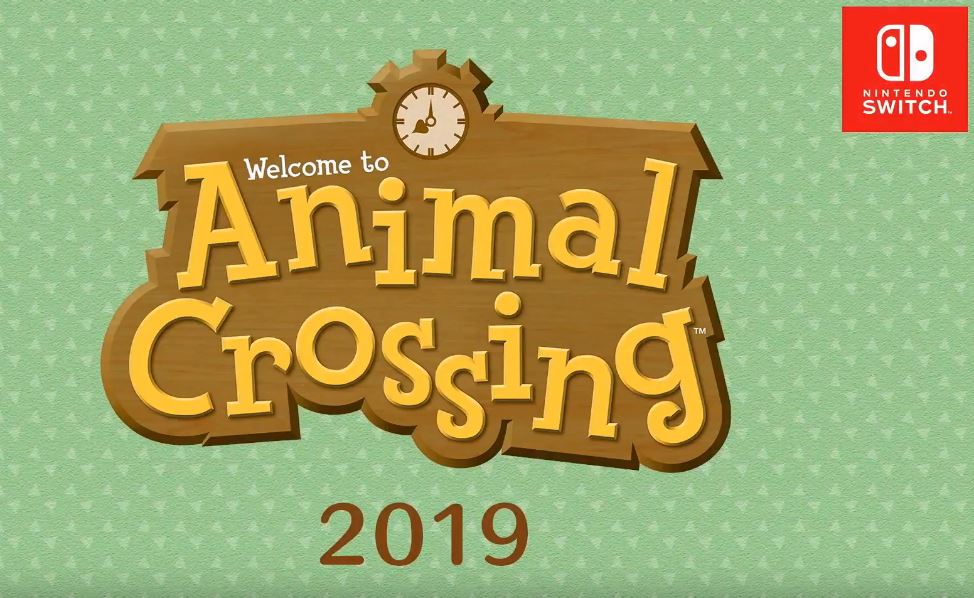 Strategy fans rejoice – the Switch console will soon be bolstered by the presence of a true classic. Sid Meyer’s Civilization VI will launch on November 16th, and Take Two Interactive are responsible for the port. From the footage shown, the graphics look pretty damn awesome for a hand-held console, and we can’t wait to pour hours into this one, building empires for days on end. 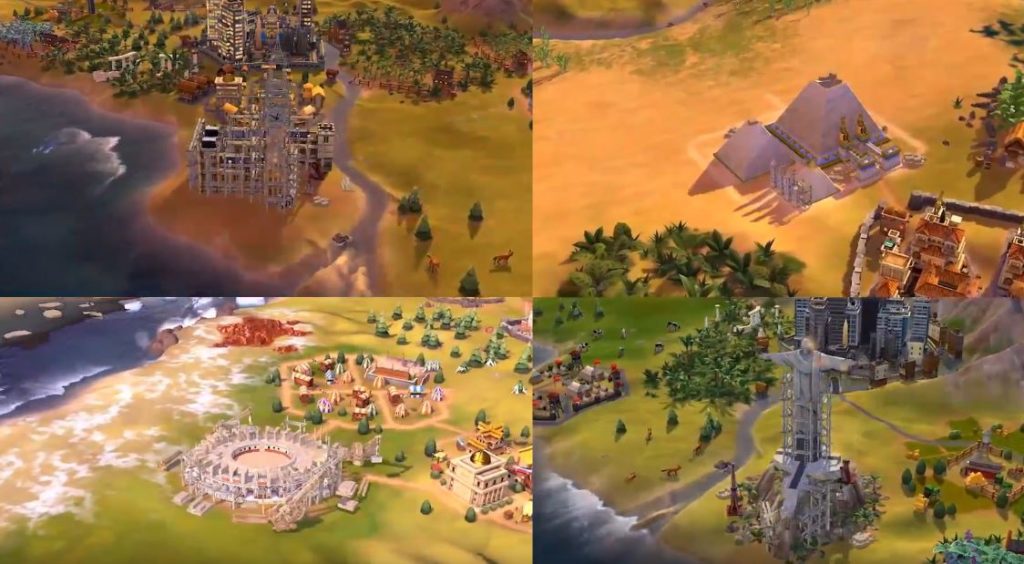 Diablo III and Warframe Get Their Release Dates 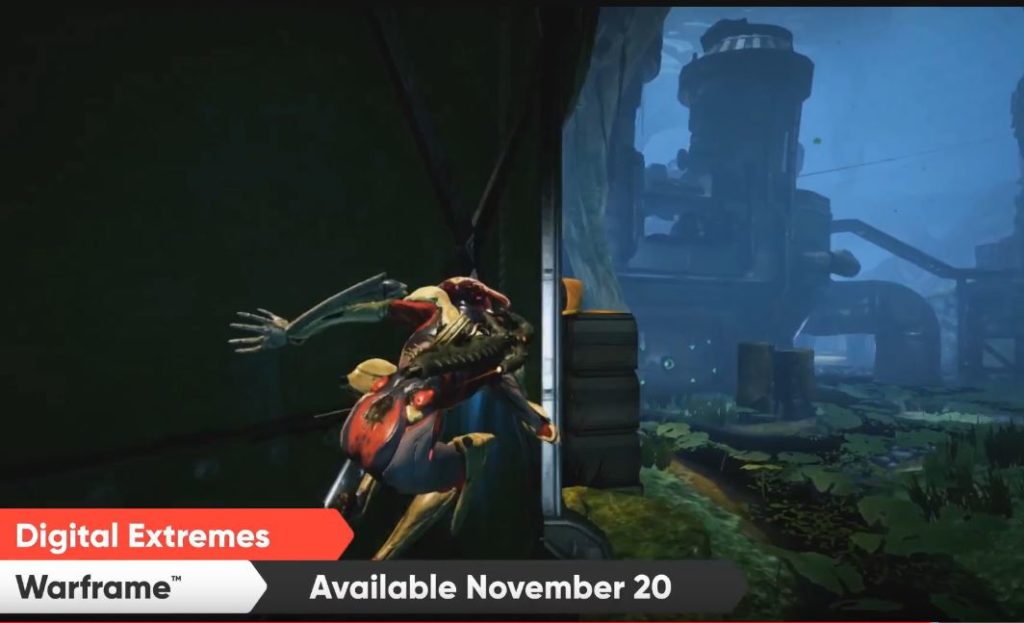 Our final pick and highlight are for board game lovers! Asmodee – the studio behind the recently released Lord of the Rings LCG on Steam, is at it again but this time for the Nintendo Switch. That Lord of the Rings LCG has been confirmed for the Switch later this year, and next year we’ll see more popular board games such as Pandemic and Catan making an appearance too. 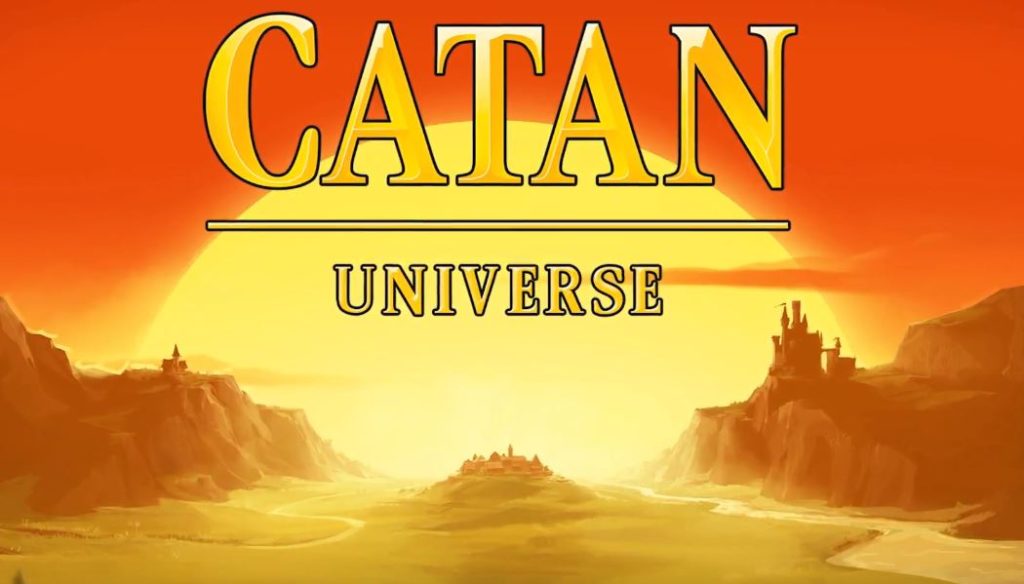