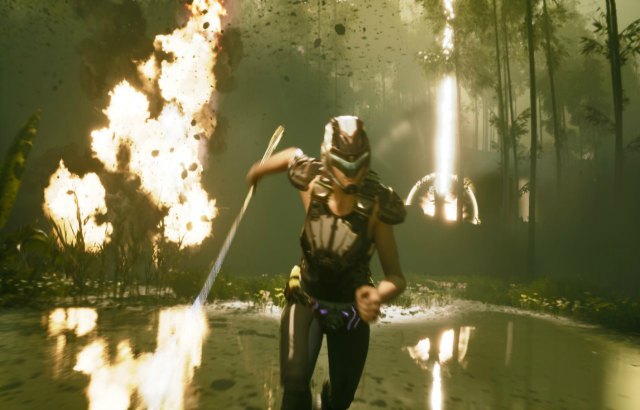 As the new year approaches, our library of games expands as per usual, and for Battle Royale fans that’s a good thing. One can only play so much of PUBG or Fortnite before feeling the urge to explore other games in the Battle Royale genre. Because of how popular it is, the range of titles available online and via Steam that’s Battle Royale in design is staggering. Most are either clones or copies, but there are a few hidden gems out there that innovates beyond what PUBG or Fortnite offers. Here’s our picks of best Battle Royale games to play in 2019 that’s not PUBG or Fortnite. 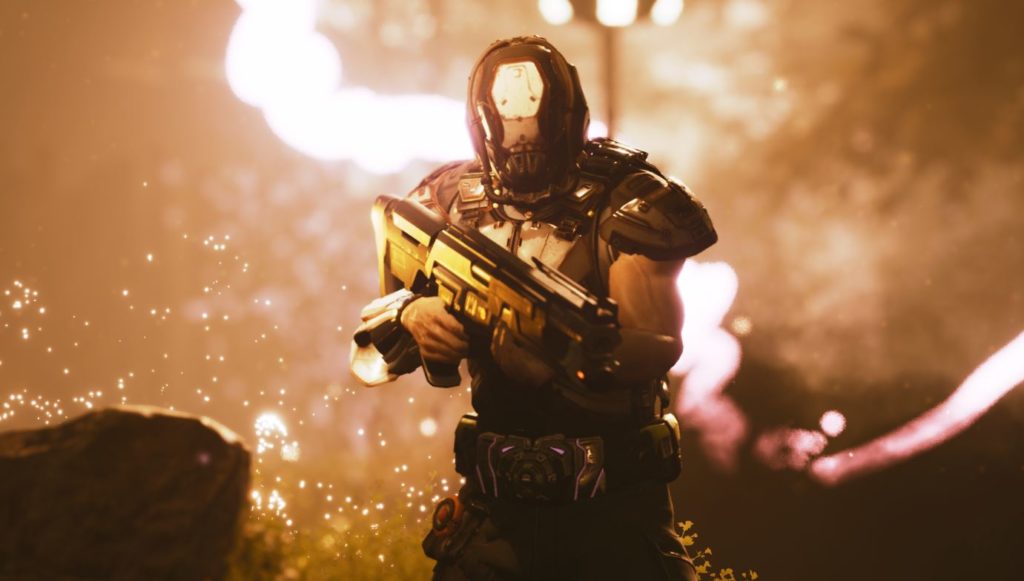 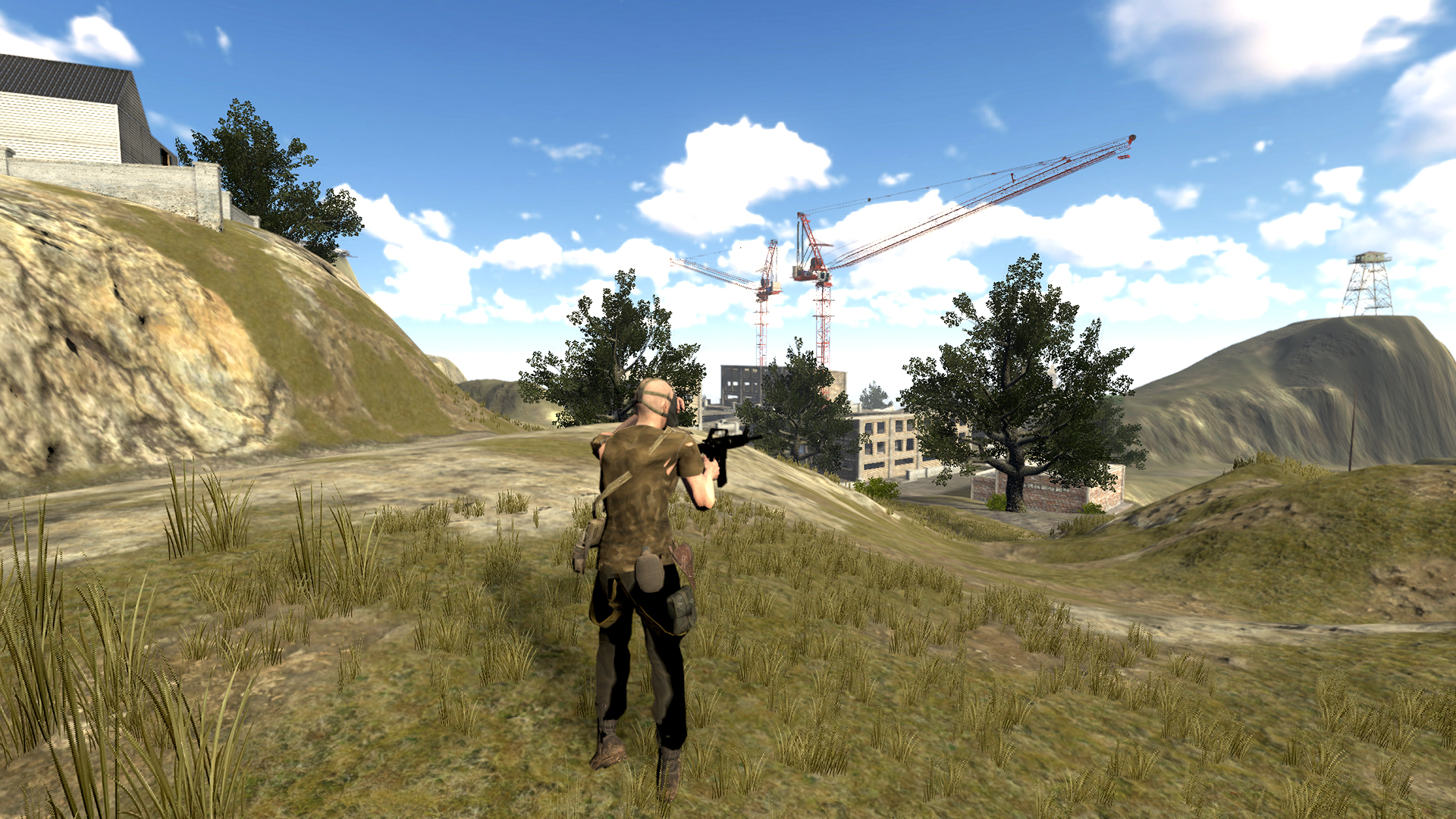