The Best Gaming Trilogies Of All Time

The Best Gaming Trilogies Of All Time 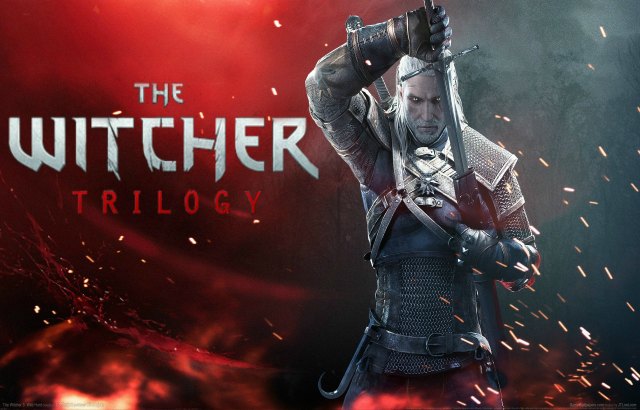 As gamers we’re lucky to be alive at a time when gaming trilogies exist to offer us fantastic gaming continuity from one game to the next. Installments in a gaming franchise is a rare thing, but often some of the best gaming experiences come from trilogies. The last decade has seen some epic franchises spawn from popular studios, and we’re here to list some of our favorites.

CD Projekt Red’s Witcher games need no introduction. The game’s immersive open world, story and characters are primary reasons why many love the series, but it does also offer some memorable gameplay challenges. Following Geralt’s adventures from the first game to the third has been nothing but epic. Watching how the game redefines its graphics and game systems is also a true joy, as each game gets significantly better. While The Witcher may have stopped at the third game, don’t rule out a comeback in the future. 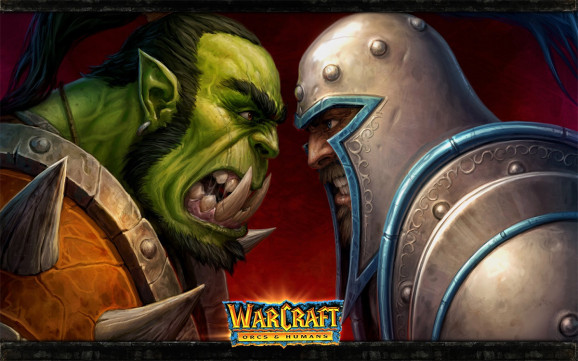 The Warcraft RTS games started it all. From humble beginnings that pits Orcs against Humans in the world of Azeroth, the franchise has grown to become a gaming phenomenon. From it came the World of Warcraft MMORPG, Hearthstone, Heroes of the Storm and a ton of story novels. There’s even a movie starring Travil Fimmel. What made the RTS games great? While it didn’t have mechanics as good as the Command and Conquer games, the fantasy element and the narrative stood out the most. And we’re glad it did to grow into what it is today.

Bioware’s Dragon Age series is another trilogy that needs no introduction. Dragon Age is considered to be one of the best fantasy RPG game franchise of all time. The world of Thedas is rich with lore and characters, and fans would love to explore the narrative in an online world. The first instalment – Dragon Age: Origins – brought hope to the world of RPG games. The game’s combat system mixed real time hack and slash with isometric party combat that no other game could pull off. It’s sequel however, disappointed. It didn’t do enough to follow up on the first. Dragon Age: Inquisition did redeem itself with the excellent graphics and a throwback to the first game’s combat. 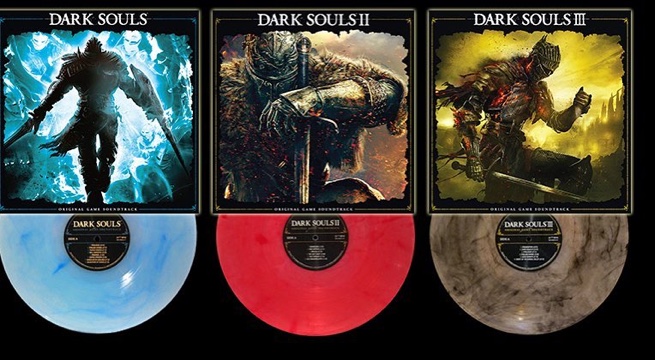 If you really are a sucker for hard games and dying often is more of a stepping stone rather than a sign of defeat, then Dark Souls is the perfect game for you. Dark Souls is the epitome of RPG games that provides brutal challenge for players, most noticeably in the game’s combat. All three titles in this trilogy follows a same formula – epic JRPG storytelling with brutal combat that’s addictive. Even the most humble of trash mobs in Dark Souls can wipe the floor clean with your blood. Every move you make becomes crucial to winning the fight. While that may sound terrifying, the feeling of accomplishment after a successful boss fight is euphoric.