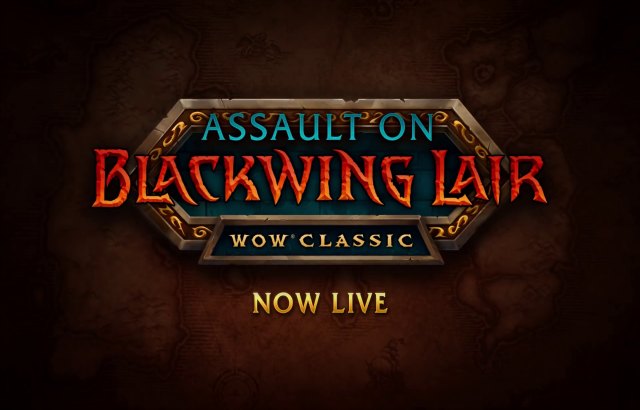 The quest for fame and glory continues as champions of the Horde and the Alliance begin their descent into the ominous depths of Blackwing Lair, which is now available on all WoW Classic realms worldwide.

Players who complete their attunements will be able to make their way through the 8-boss raid to uncover what secrets the eldest son of Deathwing, Nefarian, has been hiding in his stronghold at the peak of Blackrock Mountain. 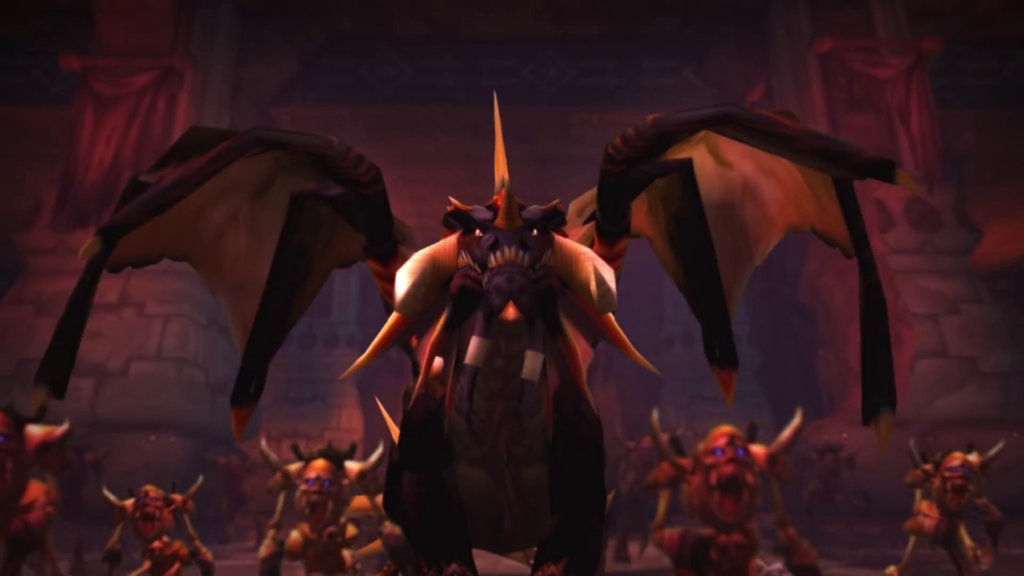 Once you get past the series of raid attunements, it’s time to gather forth your party and take down one of the most iconic character and bosses in the Warcraft Universe. Hours of nostalgic fun is sure to be had.