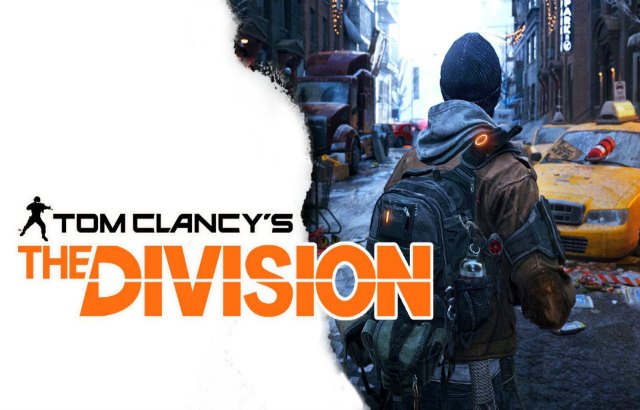 Ubisoft is still going strong with its shooter MMO The Division despite the successful launch of For Honor.

A new expansion DLC called The Last Stand has just gone live for players, and is the third major DLC for the game. The DLC brings with it a new Dark Zone game mode. Up to 16 players can take part and requires teamwork and communication to succeed.

Some of the new Dark Zone objectives includes taking control of tactical locations. Players can also expect a new Incursion and new shiny loot in the form of weapons and gear. There’s a lot of content to chew through in this update which is great.

There was some fear among the community that the game would be in maintenance mode. Having just launched For Honor, many expect The Division to take a back seat. Thankfully this isn’t the case and we should expect to see more content rolling out in the future as well.

Besides the new expansion, Ubisoft is also throwing potential players a bone. There’s a new free trial available to everyone who’s interested in checking the game out. According to their announcement, the free trial will allow players to play the game for up to six hours. During that time, player will have full access to the story content, co-op modes and even the Dark Zone.

To get started with the trial, you should head on over to Steam and start downloading. What’s great is that all your progress made on your character during the trial won’t be going anywhere.

Everything will carry over from the trial to the full game if you decide to buy it once your six hours is up. So really, we can’t complain about not having a demo anymore.