The Elder Scrolls Online to get a Housing update in February

The Elder Scrolls Online to get a Housing update in February 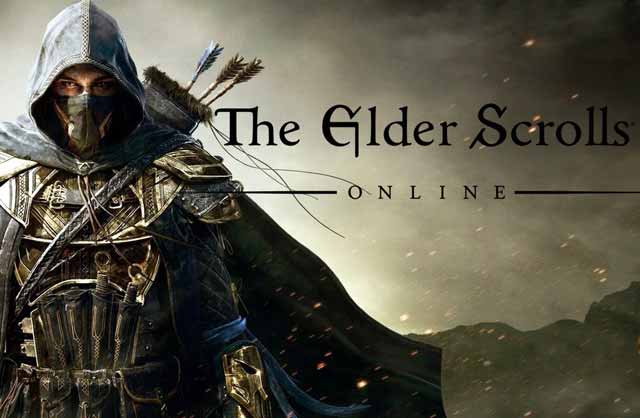 The Elder Scrolls Online to get a Housing update in February:

It’s just been announced by developer ZeniMax that The Elder Scrolls Online will be receiving a new major update next year that will introduce housing to the game. The incoming major update is being called “Homestead” which will include player-housing and allow for house customization.

While the details about this expansion are currently limited, the developer has confirmed that Homestead will be a free update for all players and has revealed what players can from this major expansion.

It’s been confirmed that players can purchase more than just one house and housing will be account based; once it has been purchased, all characters belonging to that account will be able to access them. All housing in the game will be located in the base ESO zones which allows all players to own housing regardless of whether or not they own any DLC for the game.

There will be a tutorial quest to introduce players to the new expansion and once it’s been completed, players will be given their first ‘home which is a room at a local inn. Houses will be available all over Tamriel for players to purchase as they progress through the game.