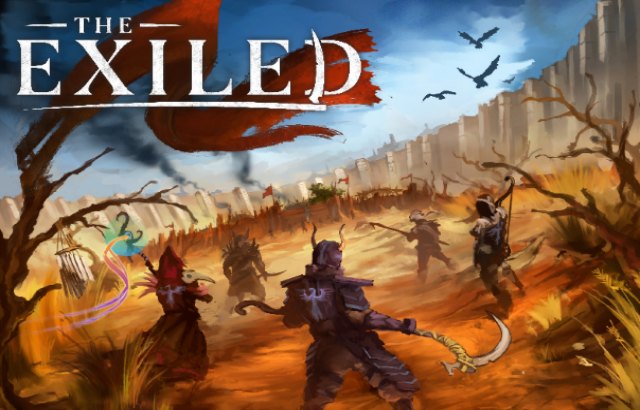 If you enjoy MOBA mechanics and the allure of PVP, you have probably heard of The Exiled. Formerly known as Das Tai, The Exiled will be offering a new unlimited free trial during Season 3.

Previously, players were only allowed to hop in and play the game with a 7-day limited trial. The gates are now open to everyone to check out the game for free. There are however, some restrictions and limitations in place. These include character slots but that can be removed by purchasing one of the Supporter Packs.

This is excellent news for players who have been following the game. The Exiled is a fast-paced PVP game with MOBA mechanics that takes place in a forsaken valley. Mechanics and game play take place in an isometric point of view, and there are many similarities with Albion Online.

For example, the game utilizes a full loot system. Therefore, loosing gear to other players during PVP will be the norm. Aesthetically, it’s more in-line with an ARPG rather than a MOBA. Textures are high and defined, which is decent when you’re playing a PVP centric game.

The unlimited trial is not the only good news however. Alongside it, developers Fairytale Distillery also squashes a large amount of bugs in this update. Players can also expect to see more balance tweaks and enhanced features too.