The Lets Play Genre Gets Weirder

The Lets Play Genre Gets Weirder 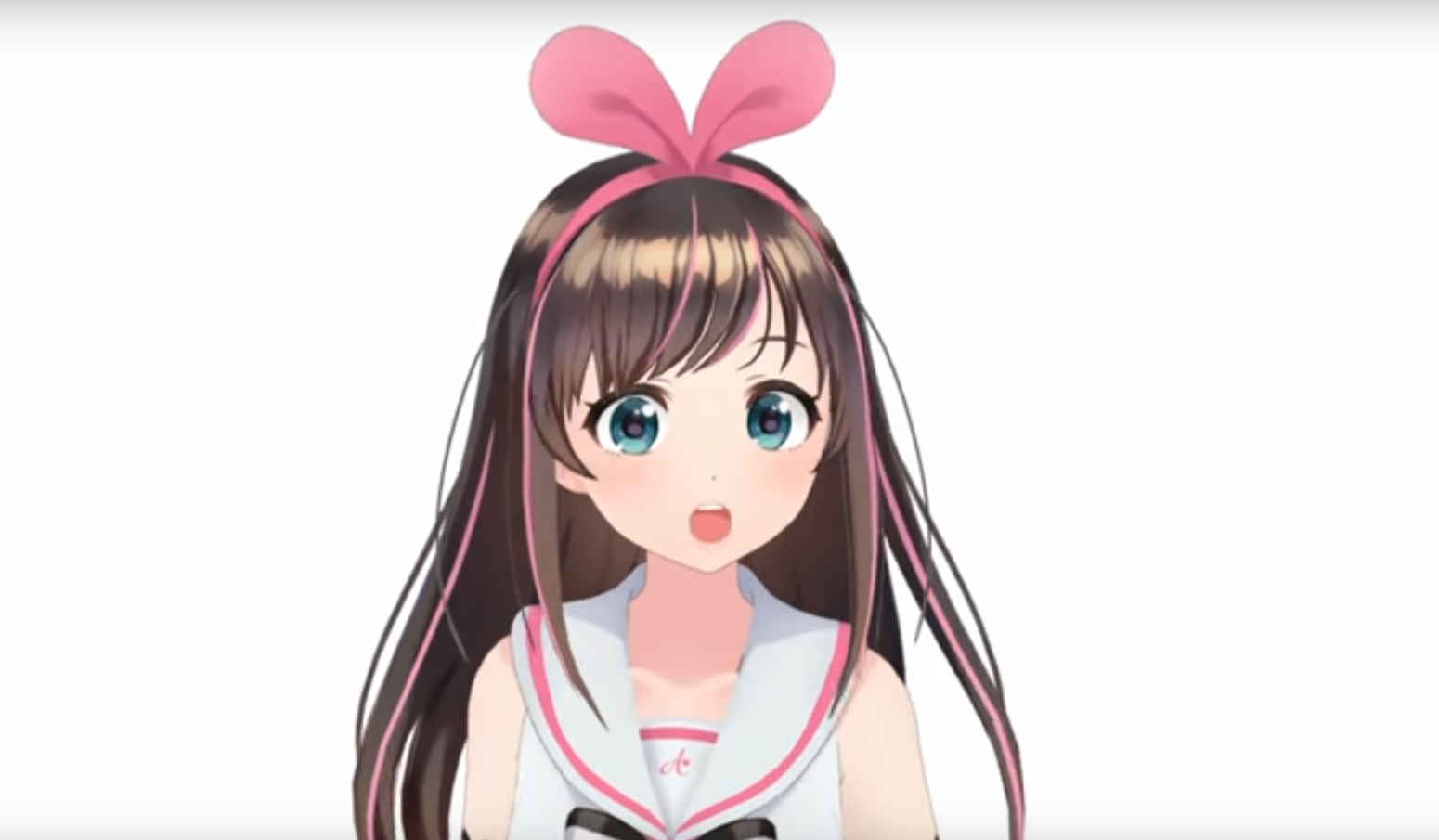 The Lets Play Genre Gets Weirder.

One of the major story lines in the 18th season of south park was that Ike, Kyle’s brother, doesn’t want to play anymore games. He Wants to watch other people play the games that his brother plays. At first look, you might not find the rationality behind this. But, humans aren’t rational and the lets play genre is becoming one of the biggest genres in YouTube. I have used plenty of boss guides in Bloodborne, but the majority of views are of people that interact with the game in a funny manner. Pewdipie or KSI are just an example of how fun a game can be when you have a personality like they do.

However, if watching Pewdipie is weird, just think about a robot playing virtual reality, that is just crazy. In the video below you can witness a little Japanese girls climbing a virtual wall. It’s like a game inside a game. I have no idea how this is happening, nor i haven’t understood a word of the Japanese girl but i liked it. I can’t wait for her next video. VR games haven’t cracked yet the the formula to reach people’s hearts, but this video that has only 125,000 at the moment has definitely started a new genre. I’m confident that it will have millions of views soon.

What do you think? how do you see the lets play genre evolving?