The Lord of the Rings: Living Card Game is Now Playable On Steam

The Lord of the Rings: Living Card Game is Now Playable On Steam 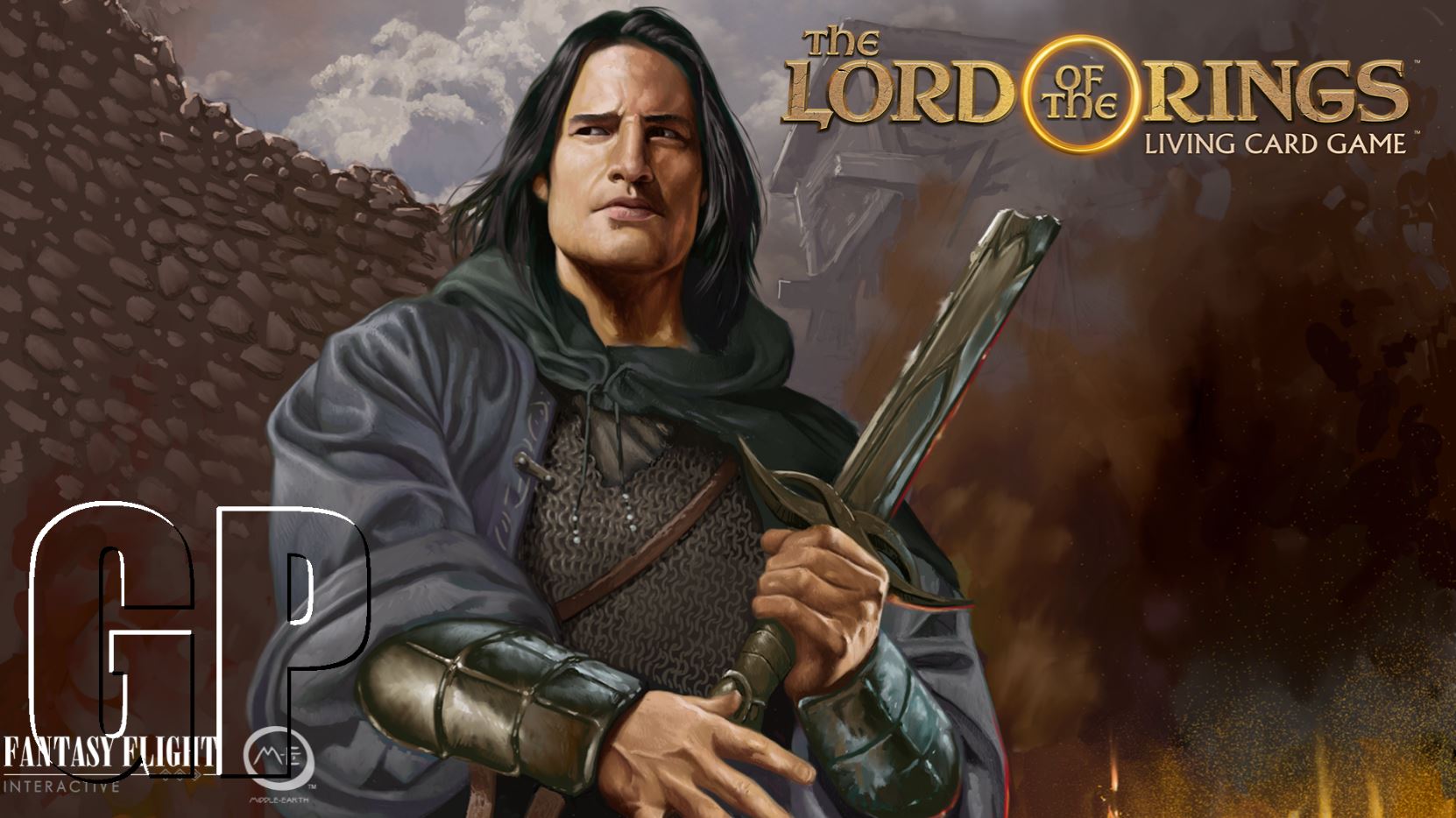 The Lord of the Rings: Living Card Game into Early Access on Steam for PC and Mac. The Early Access release is currently available as a single-player only experience and will feature cooperative play in the months to follow. Early access is open to players who have purchased one of the three Founder’s Packs: the Shire™ pack, priced at $7.99, the Steward of Gondor Pack, priced at $15.99, and the Istari Pack, priced at $29.99.

The Lord of the Rings: Living Card Game tasks players with leading a Fellowship of three heroes through a series of narrative campaigns across Middle-earth as they face off against the dark forces of Sauron. Players will forge their own fellowships and build decks comprised of ally, event, and equipment cards to face challenges that test their spirit, lore, tactics, and leadership.

Each of these Founder’s Packs come with a suite of cards, in-game currency, and custom cosmetic items that will start adventurers off on their quest through Middle-earth™.  Players can opt to buy all three Founder’s Packs in a bundle as the Mithril™ Founder’s Pack Bundle for $47.99.

“We’re incredibly excited to bring this adaptation of the original table top game to life in Early Access,” stated Timothy Gerritsen, Head of Studio for Fantasy Flight Interactive.  “This is just the beginning as we add new play modes, new adventures and explore the incredibly rich world and characters of Middle-earth.”

In addition, players can access Early Access if they have pre-ordered The Lord of the Rings: Living Card Game Collector’s Edition, which features a unique two-player starter edition of The Lord of the Rings: The Card Game, a brass replica of The One Ring™, individual art prints of four heroes from the game, and digital codes for the Mithril Founder’s Pack Bundle, custom cosmetic items, along with the Original Soundtrack as mp3 files available now at https://www.fantasyflightgames.com/en/news/2018/6/21/there-and-back-again-1/.