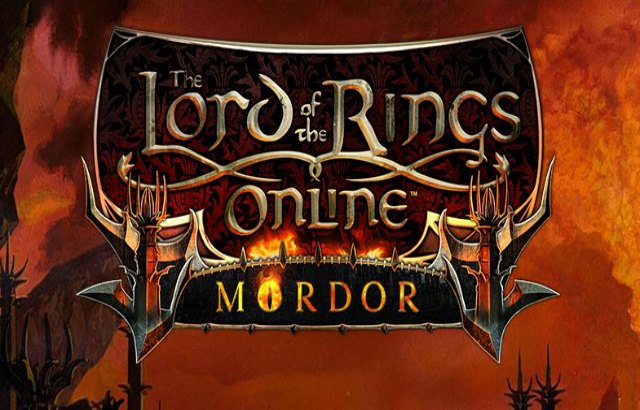 The Lord of the Rings Online have updated their web store page with information regarding the Mordor expansion preorder packages. Currently, there are three tiers available for purchase, each coming with a bundle of items. These includes cosmetics, titles, boosts and other convenience items. An FAQ also states that the expansion will go live on July 31st, much earlier than any expansion release previously.

The highest tier will cost players a staggering $129.99. The Ultimate Fan Bundle edition offers the Aria of the Valar, which is a max level boost also available on the other tiers. On top of the new High Elf Race and a Character Slot, this package does throw in a lot more goodies to make the price satiable. It will give players an account wide XP accelerator, exclusive Housing Teleport for all characters and Three Relics. In addition, the Ultimate Fan bundle will also provide one code for a month of VIP access.

I’ve been a LOTRO player for a very long time, and have never seen a bundle that expensive. The middle tier and basic tier are more affordable, but comes with half or less than what’s offered in the Ultimate Fan Bundle. As for the expansion itself, Mordor will have over 300+ new quests and hundreds of Deeds. The instance cluster and raid will be available sometime after the expansion goes live.

To take a look at all the items in the three packages, click the link here. For the full FAQ about the upcoming expansion, check out the link here.