The Park Review ( The Secret World Tie In Standalone Game)

The Park Review ( The Secret World Tie In Standalone Game) 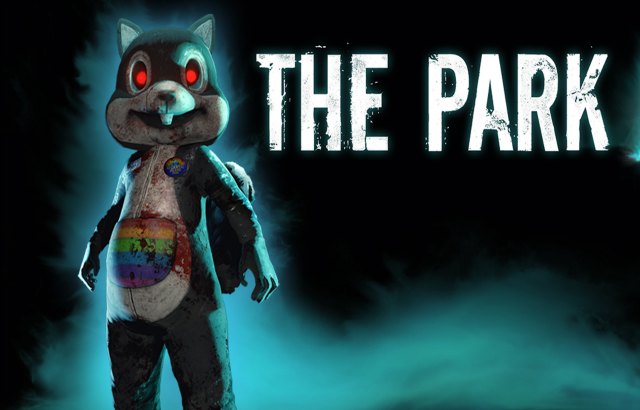 I have never had a reason to purchase a psychological horror thriller game in the past, until Funcom announced it was releasing one under the tutelage of Joel Bylos, former game director of The Secret World, which has now morphed into Secret World Legends. Are the two related? They are, but anyone can pick it up to experience its single player narrative regardless of whether you’ve played TSW/SWL or not.

The premise is simple; you play as Lorraine, a single mother looking for your son who’s gone missing in an abandoned amusement park – The Atlantic Island Park – which TSW players will recognize from The Secret World MMO. The game then takes you on an emotional roller-coaster as you progress deeper into the park to look for your missing boy, uncovering pieces of the story. It’s a fairly short game, clocking in at about an hour or so to finish.

Playing this over Halloween in the dark made it easier for me to immerse myself in the narrative. It’s also got a  beautifully crafted setting, with quality sound production and good graphics. In first person view, you get to run around and interact with the environment. You’ll often coming across objects that can be inspected which provides a lot backstory about the history of the park while enhancing the plot further. Many of the rides you come across such as the Ferris wheel and the swan boat can be experienced, and in fact you pretty much will, as they are central to uncovering the plot further.

The Park is what it says it is, so expect no combat mechanics from a narrative driven game. Instead, you call out to your son, Callum, using a shout mechanic by pressing the right mouse button. Your shouts essentially points out objectives and objects in the vicinity that can be inspected. What I really liked was the voice acting here, as Lorraine’s calls transformed from a subdued call to more frantic, panic yells. I must admit that got me as I progressed, making me play on with urgency. I am no parent, but that’s an example of voice acting done right. It moved me and sometimes shook me, as your calls produced replies from Callum, and sometimes, not Callum. Listen closely.

So is The Park scary? A typical horror game? In many ways yes, and possibly in ways you don’t expect, depending on your own definition of the word horror. Sure there are jump scares, and I did jump when a creepy ghost child popped up to the window I was in front of after reading a note posted on it, but it isn’t that sort of game at all. The real horror is knowing what is about to happen to a troubled mother, without having the power to stop it – a front row seat to witness a human being falling deeper, and deeper into the abyss. The game deals with subject matters that if you’ve had any experienced with, will be really hard to stomach. The writing is superb. Twisted yes, but it deals with the topic in a way that made me sit back and reflect. It’s emotional on a scale of ten, and it will take a while to process what you’ve just played through and ponder if what just happened, happened.

While it does have a cohesive narrative, I can’t help but feel that more could have been added. The addition of puzzles for instance, in some capacity I felt would have added that bit more of intrigue and satisfaction for the player. Will it detract from the sense of urgency of finding your missing child? Perhaps. Well there is a solvable rubik cube in the game, but that doesn’t count. Which brings me to my next point; I’m impressed with the attention towards the level of detail in The Park. From the books in Lorraine’s house to the brochures and notes found throughout the game, everything is well crafted with detail and that’s a plus point in my book.

Without spoiling too much, The Park is truly an emotional ride that should be experienced. I tip my hat off to the Funcom team. Small and under a tight budget and deadline, they’ve managed to put out a decent game with a solid plot. A TSW tie in, but good enough to hold its own.

If you’ve got some time and spare money, take the trouble to experience The Park. TSW/SWL players, this is a must have game for all the nods and homage,and goodies inserted for the TSWverse.

For the uninitiated, the game will take you places in your head and leave you with the hard task of forming your own conclusion.