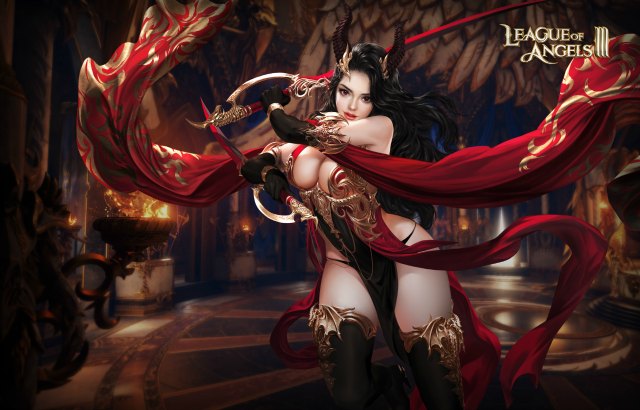 There’s plenty of browser MMORPGs around today, especially for the fantasy genre. If you’re looking for some new and fun ones to check out, we’ve compiled our list of the top browser MMORPGs of 2018 below!

The world of League of Angels in the third installment is about to be destroyed by an ancient threat, and players are sent back in time to collect legendary weapons and recruit powerful companions to prevent this catastrophy. The game features full 3D graphics that looks excellent on any browser. Questing remains largely unchained from the second game, whereby players follow a theme-park style quest chain that is tied to the main story. Along the way, players will unlock more gameplay mechanics such as manual combat, mounts, dungeons and more.

Dragon Awaken is a turn-based, browser MMORPG that does most of the work for you but still leaves you with plenty of choices to make and loot to claim. Most of the actual gameplay is automated (save for multiplayer dungeons – you have to actually participate in those). But solo adventures all play out automatically. You can choose to queue up attacks with your primary hero, or just set it to auto and watch as your party lays waste. But there is some strategy involved, especially when it comes to trying to maximize both your character and party power. 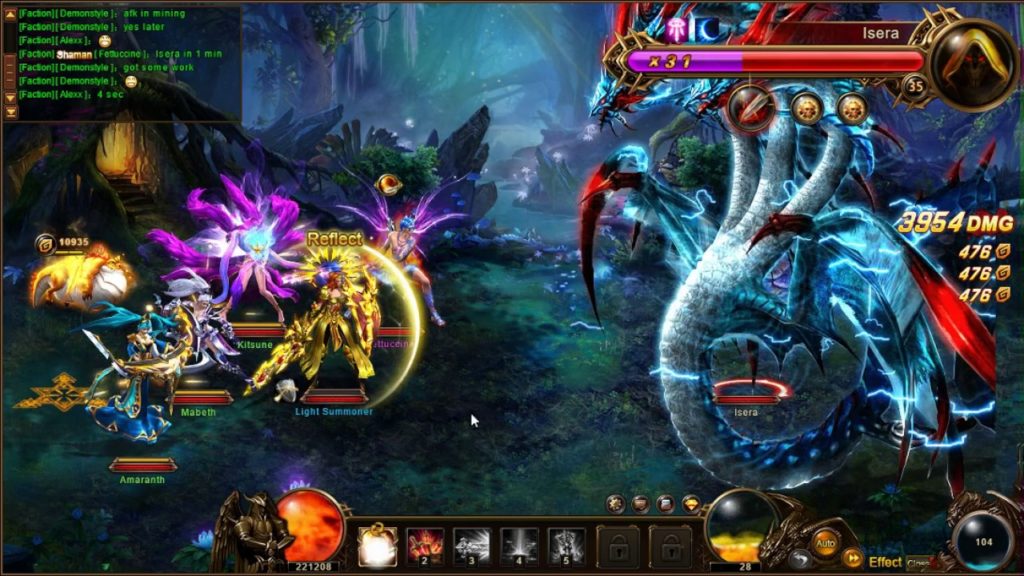 Dark Omen is a high fantasy browser-based MMORPG that pits you and other heroes against a demon invasion and you must save your world. The game is free to play and features in-depth MMORPG systems like PvE dungeons, PvP arenas, Guilds and more which is great for browser players.

The game offers limited class choices at launch, but makes up for it with very good graphics and combat mechanics. Content isn’t original, but offers enough progression such as upgrading mounts, gear and more to keep players interested at the end-game. 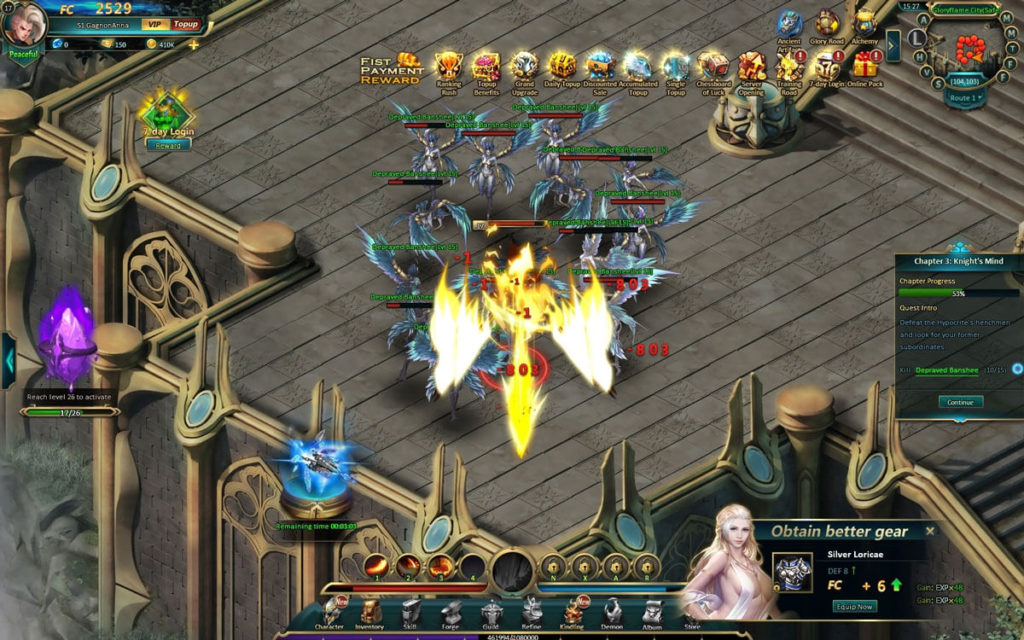 Save the world of Mu from a new threat in MU Ignition, a browser-based MMORPG. Choose to be a Dark Knight, Dark Wizard, or an Angel, each with their own skill trees. Complete quests and defeat enemies to level up and distribute stat points to build your character to match your playstyle.

Synthesize and enhance armor and weapons found as loot. Tackle various dungeons in parties of up to four which automatically adjust to the party’s overall level. Participate in PvP at the Chaos Castle as an individual and join a guild to partake in team-based battles. Acquire a mount to move faster in the game world and get pets that will guard and protect your main character.