Theater of Mystery Update Is Now Live On Blade & Soul

Theater of Mystery Update Is Now Live On Blade & Soul 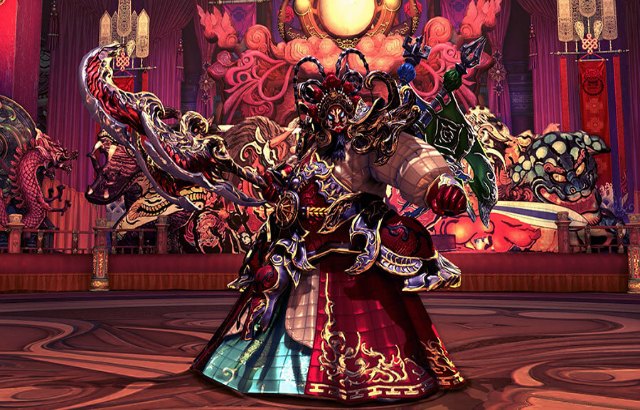 Theater of Mystery update is now live for free to play MMORPG Blade & Soul. Players can log in now to take on fresh challenges in the form of new heroic dungeons, in-game events and much more. Here’s all the features that has arrived with the new update:

Wrapped in a shroud of mystery, the Dreamsong Theater is a new heroic dungeon that will pit players against a playhouse full of evil. What horror lurks behind the curtain? Only the brave will find out when they take the stage for the performance of their lives—and not everyone who enters the theater leaves after the show!