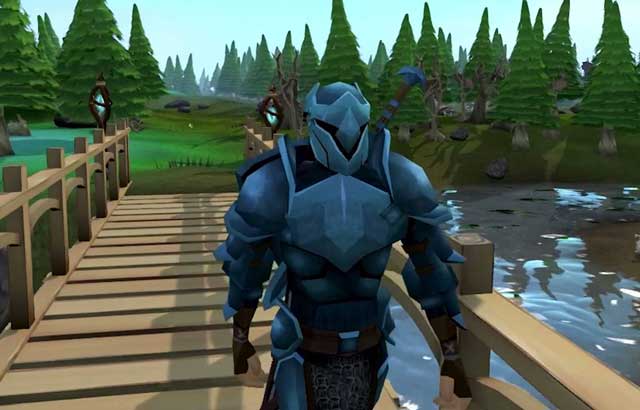 Runescape was first released in 2001 and the MMORPG may have lost some popularity over the years but it still has a strong playerbase with thousands of players logging into the game every day. Jagex has now released a blog post detailing their plans for the game in 2017 which has revealed that they have some very exciting plans.

Three expansions have been confirmed for release this year by Jagex and the first expansion is due for release in June; the City of Menaphos was first teased in September last year and will add a whole new area to the game in addition to a new questline and a new dungeon. The developers have also confirmed that they’re planning to release two other expansions later this year in September and December however, they haven’t released any details about these additions to the game.

Some big changes have been detailed for January and February in the blog post; Jagex will be revealing Nex: Angel of Death towards the end of the month which includes a new area and brand new gameplay mechanics. Exact details about this however are limited right now but the current information suggests that it will be focused around fighting through enemies to collect the loot at the end. February will see the release of new quests, augmentable tools and a few other smaller additions to improve the gameplay experience.

The developers have confirmed that a variety of events will be hitting the game over the next couple of months to celebrate the new additions that are coming to the game. Plenty of other changes will be coming to the game later this year and while they haven’t all been detailed in the blog post, Jagex will release more information throughout the year.

It certainly seems to be a positive start to the year for Runescape and this popular MMORPG has plenty of content coming in 2017.