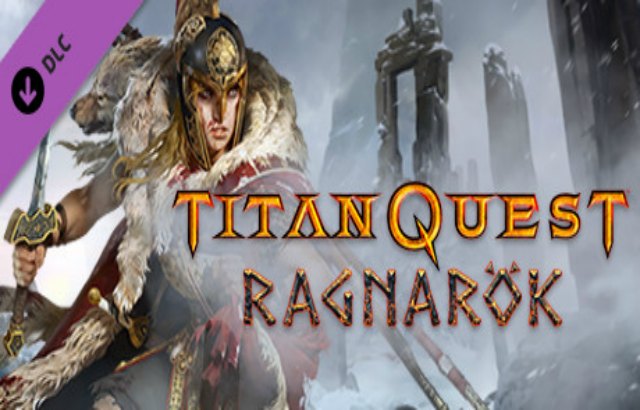 THQ Nordic are releasing a brand new expansion for Titan Quest after a decade of silence. The Ragnarok expansion brings a new fifth act to the game. However, it’s important to note that this release is only available for the Titan Quest 10th Anniversary Edition on Steam. The key highlights for the expansion can be found below.