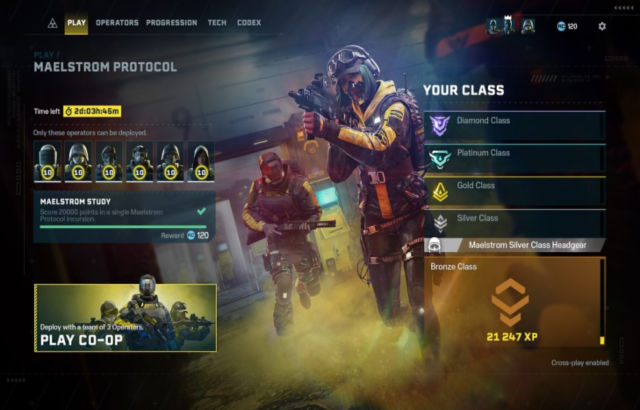 Ubisoft has revealed that a sizeable amount of Tom Clancy’s Rainbow Six Extraction’s post-launch content will be completely free and feature an evolving endgame available at launch worldwide on 20th January, 2022.

Risk it all in Maelstrom Protocol, a thrilling weekly challenge mode with tiered ranks, built for the most skilled Rainbow Six players. Players must navigate a series of nine subzones with increasing difficulty, tougher enemies, quickly depleting resources, and allotted time getting shorter at each stage. At each checkpoint, squads must choose to either extract to bank their points or attempt to push to the end. Earning points will secure a place for challengers in up to five classes, from Bronze to Silver to Gold, Platinum and even Diamond Class, each rewarding players with special headgear and REACT Credits. 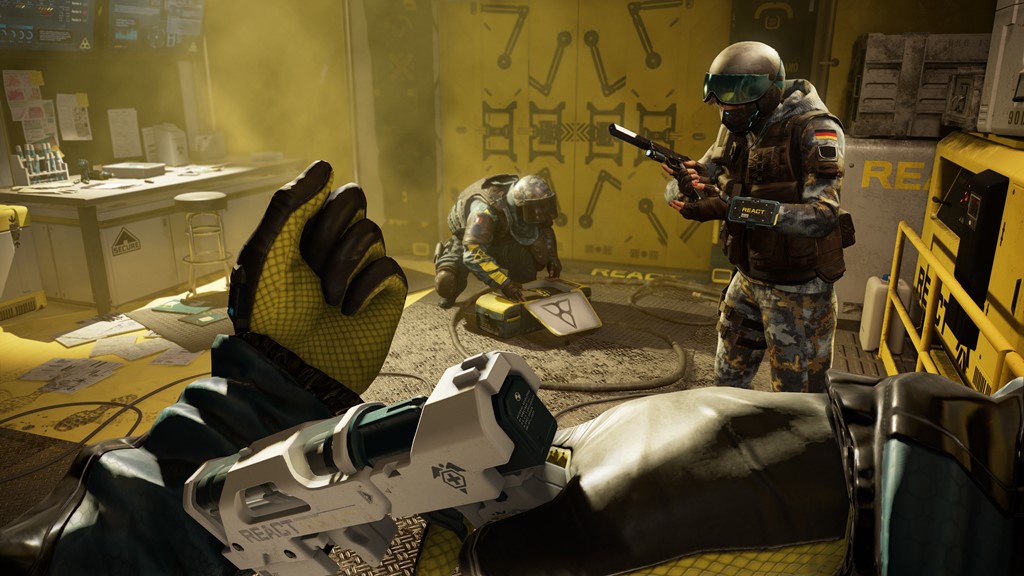 Rainbow Six Extraction will feature a variety of other exciting challenges, including Crisis Events and Assignments. Crisis Events are limited-time, game-changing events with themed content, introducing a new Operator to your roster or a new dangerous Protean enemy to defeat. In the first Crisis Event, Spillover, players must wipe out mass colonies of an evolved version of the Sprawl as hordes of Archæans attempt to stop them. These events will reward exclusive REACT Tech, new cosmetics, and new lore.

Assignments are weekly modes with gameplay modifiers that put players’ skills to the test. For example, Veteran Mode involves no HUD, limited ammo, and friendly fire enabled. At launch, players can tackle both Maelstrom Protocol and weekly assignments, with Crisis Events becoming available soon after. 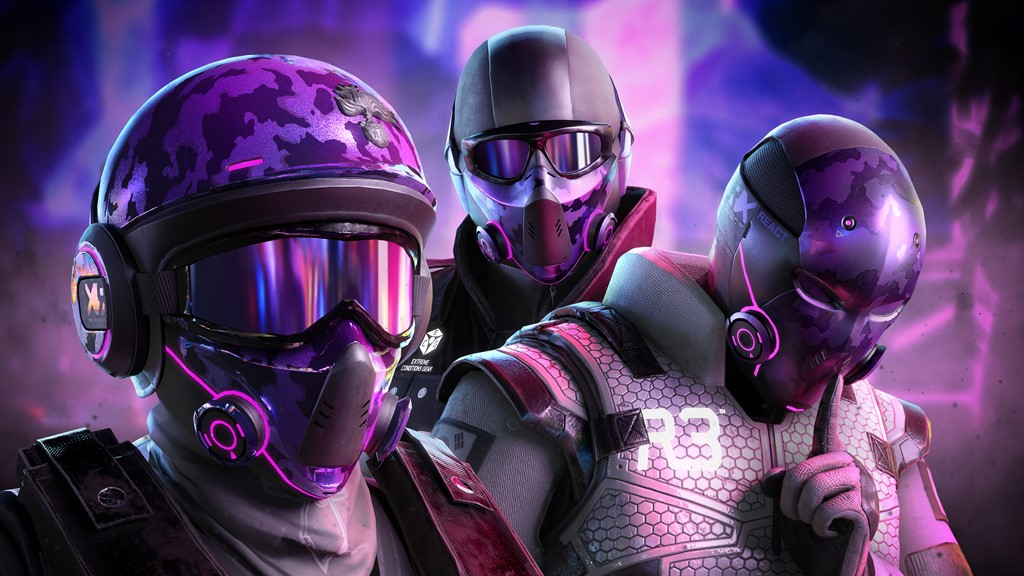 Each edition of Extraction will unlock two Buddy Pass tokens, allowing players to invite their friends to play with them for up to 14 days across all platforms.* Any progression their squad members earn will transfer over when they purchase the full game. All pre-orders will also unlock the Orbital Decay Cosmetic Bundle in Extraction. The Deluxe Edition, which includes everything from the Standard Edition alongside three bonus packs, is also available to pre-order from £41.99 on PC and £49.99 on console. 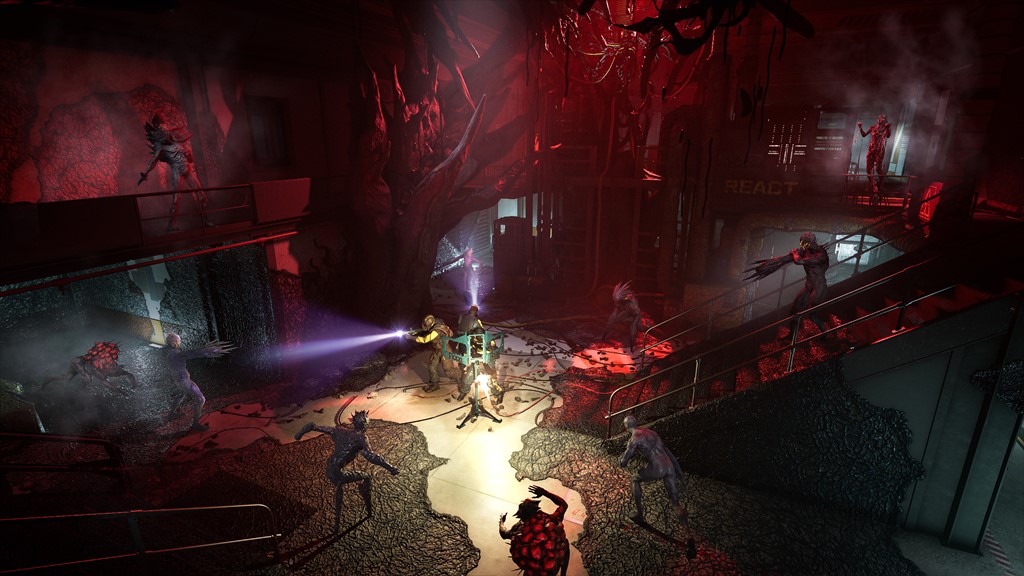 Everyone who plays both Rainbow Six Siege and Rainbow Six Extraction will receive the United Front bundle, which contains four exclusive gearsets, split between both games, and will instantly unlock Extraction’s entire roster of 18 operators in Siege.

With development led by Ubisoft Montreal, Rainbow Six Extraction recruits players to join the Rainbow Exogenous Analysis & Containment Team (REACT) and assemble a one to three-player squad of beloved Rainbow Six Siege operators. Both Rainbow Six Siege players and those looking for a new PVE co-op game can enjoy taking on mysterious alien creatures known as Archæans in 12 all-new and unpredictable maps. For the first time, players can also progress through a custom levelling system for each of the 18 operators to advance in new ways. As they level up, players will also permanently unlock new containment zones, operators, customisation items, new REACT tech, higher difficulty levels, in-game lore, and more.

Rainbow Six Extraction will launch on 20th January, 2022 with full cross-play, cross-save, and cross-progression on Xbox Series X|S, Xbox One, PlayStation®5, PlayStation®4, Stadia, as well as Windows PC through the Ubisoft Store. Players can also subscribe to Ubisoft+ on PC, Stadia and Amazon Luna.

For more information about Rainbow Six Extraction, please visit r6extraction.com and follow us on social media at @R6Extraction.