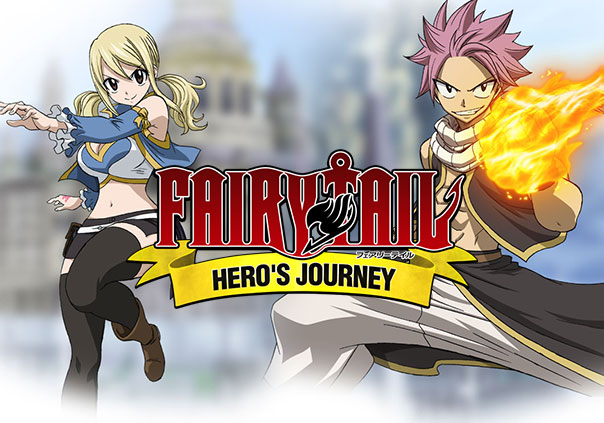 Looking for some anime and manga MMORPGs to play? Check these out. 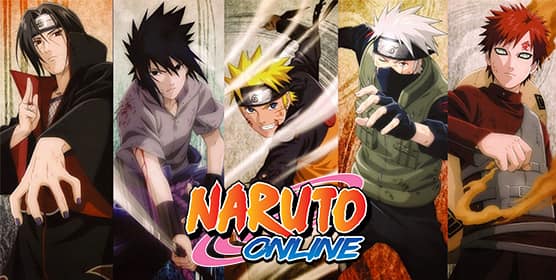 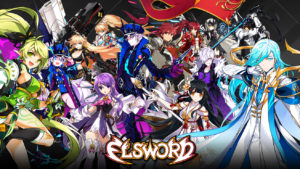 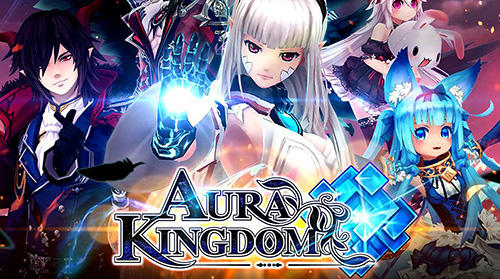