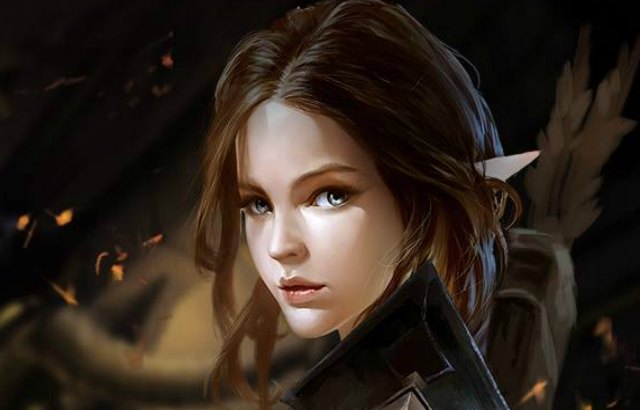 If you think that MMORPGs are better off without a solid fashion and cosmetic system, that’s an unpopular opinion. As heroes of a fantasy world, sometimes you want and need to look like a hero and not wear your level 10 rags in the final raid boss fight. Wardrobe and Outfit systems have been a large part of MMORPGs since the start of the genre. Players love looking good, and are grateful when developers give them the tools to play dress up with. So now that we’ve gotten that out of the way, which MMORPG has the dandiest fashion system of the mall? Let’s take a look. 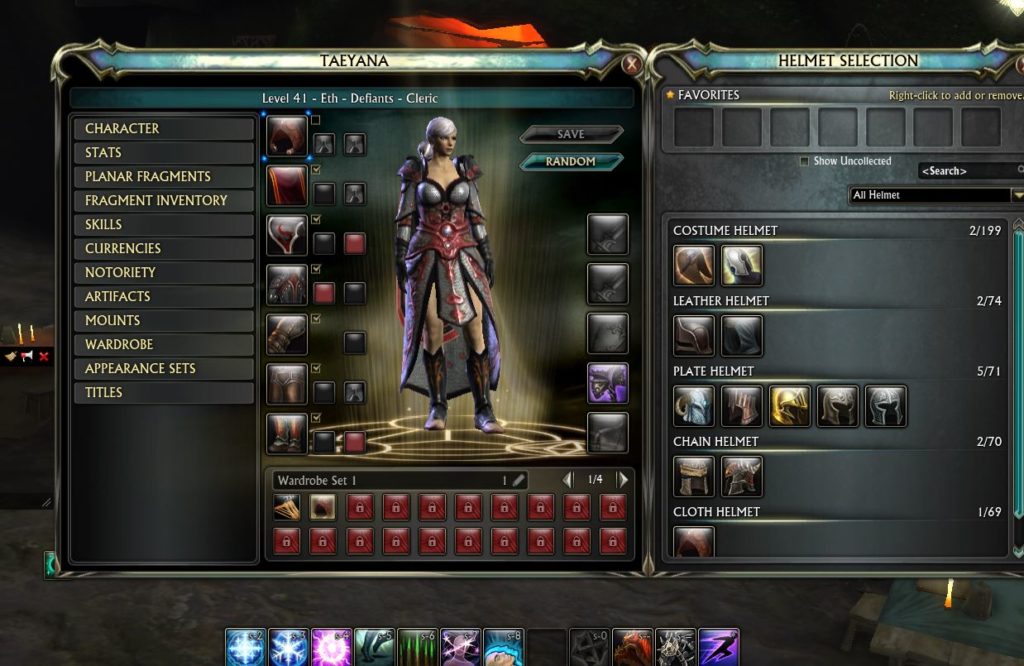 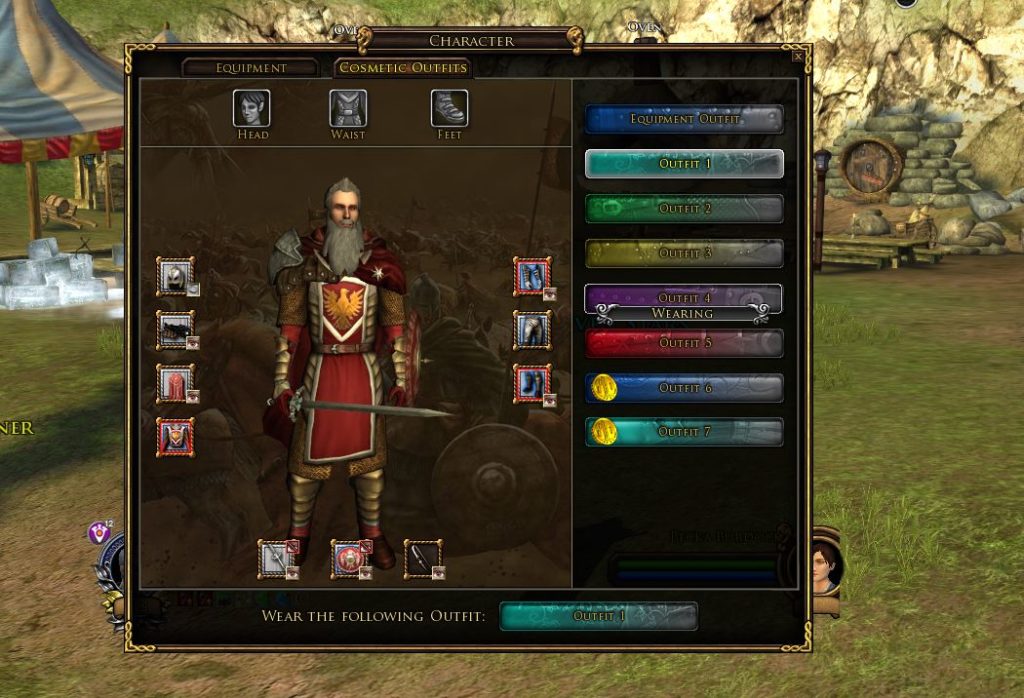 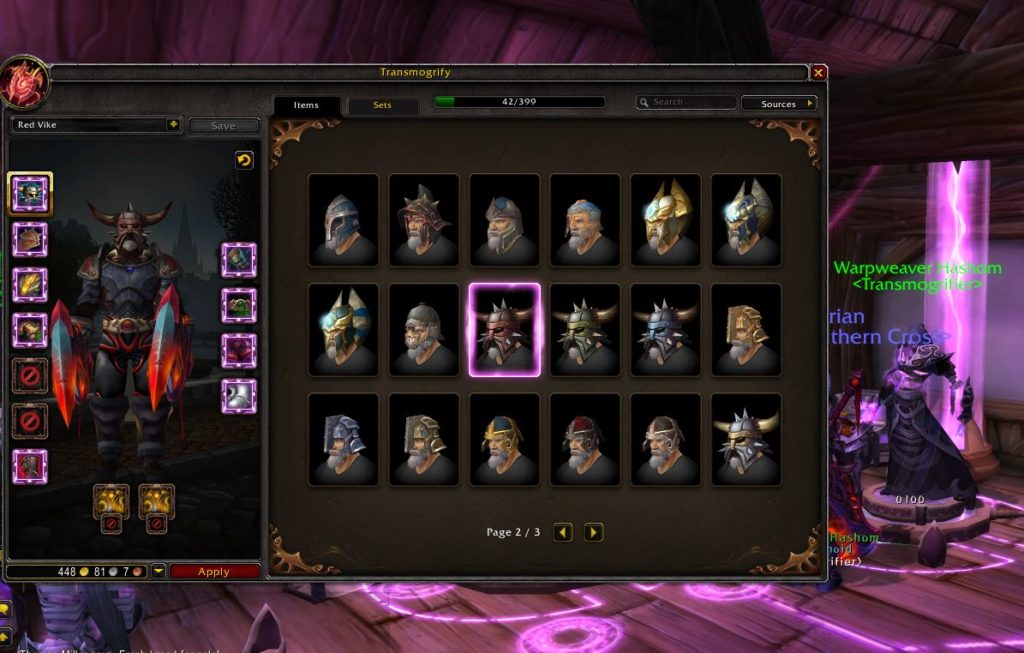 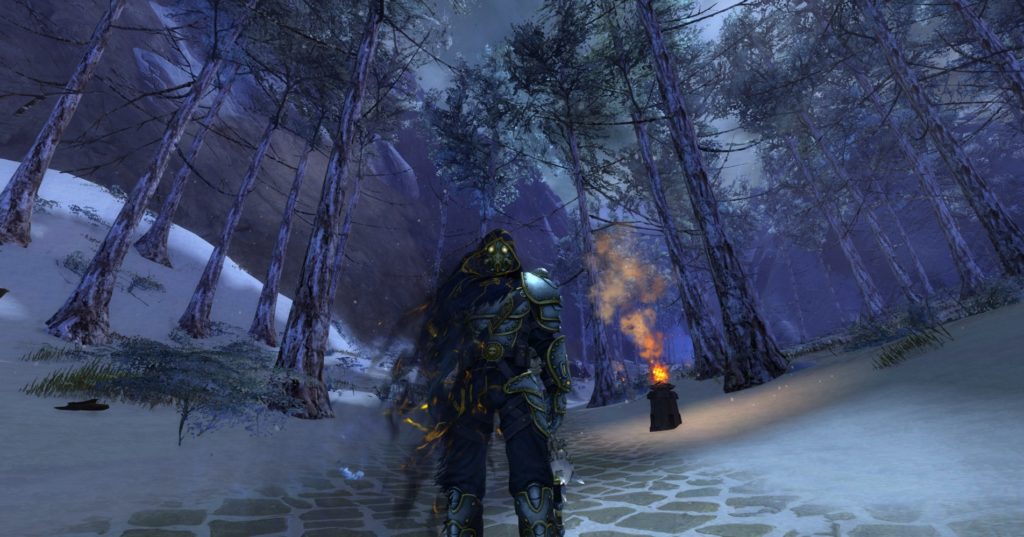