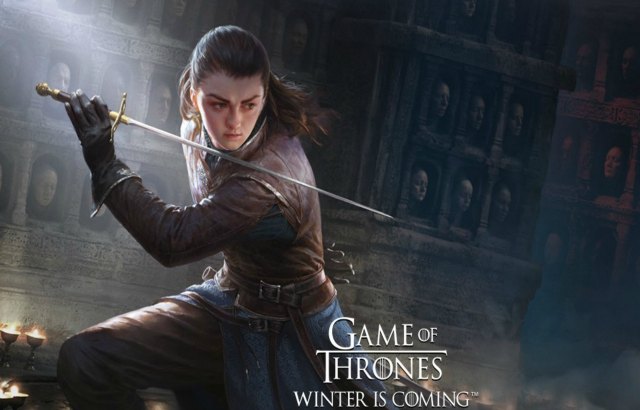 Fantasy strategy browser MMO games are still in business, and contrary to popular belief, makes a lot of money for game publishers. Players however don’t care about that. We all want something that’s free and fun to play, so what are the top free to play MMO browser games of 2020 with a dash of fantasy? 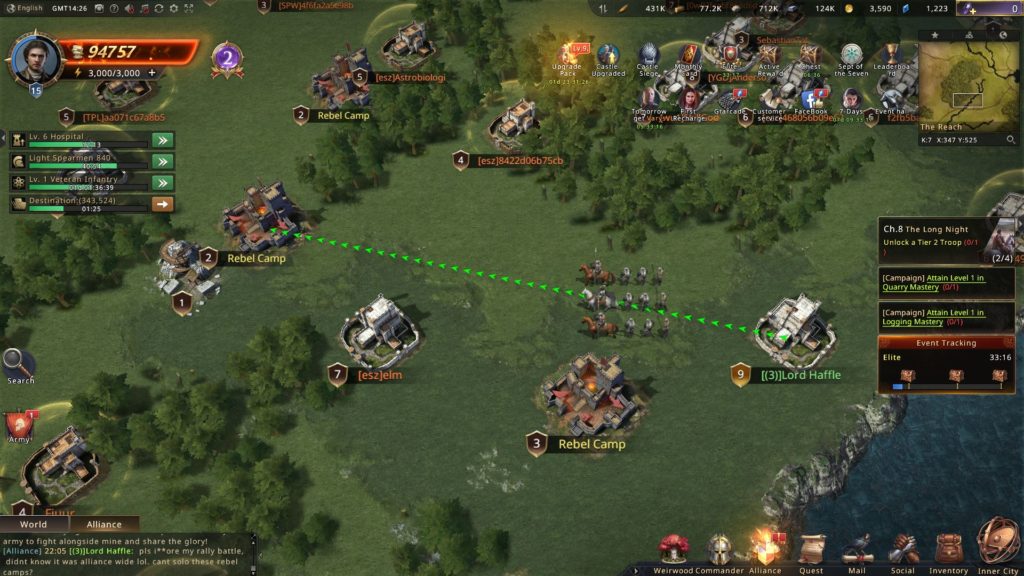