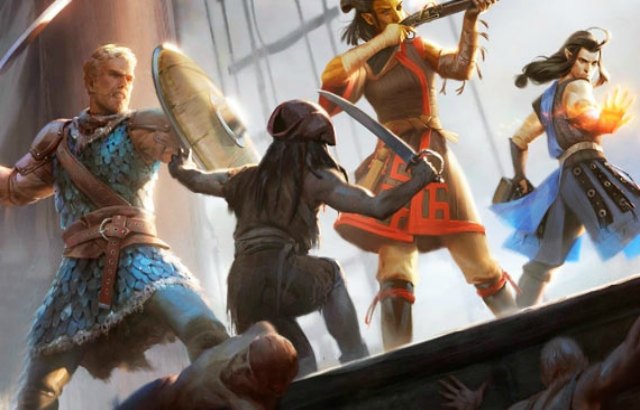 When fatigue of over hyped triple A games sets in, or when your wallet and purses feels the pinch, indie games are the best alternative for your gaming needs. We’re compiling a list of our top 5 indie games of 2018 for you folks to check out! 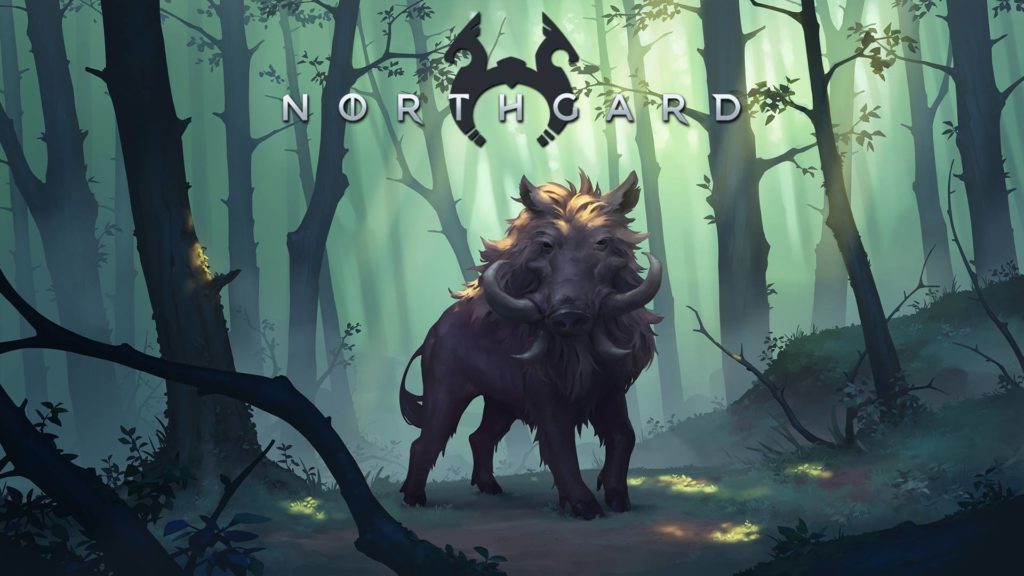 2018 appears to be a big year for indie strategy games, and Northgard is among the vanguard leading the charge. Northgard is a strategy game with a Norse mythology setting. You play as Vikings, grabbing a foothold in uncharted lands as you must build, gather resources, combat and survive in the world with your clan. The game has all the traditional RTS elements that you know and love from franchises like Age of Empires and CoC, with that Norse mythology layer which makes it incredible. Another plus point is the graphics and aesthetics which is pleasing on the eye, and easy for most computers to run. While still in early access on Steam, don’t count out Northgard, it has the potential to hook you in for hours at an end. 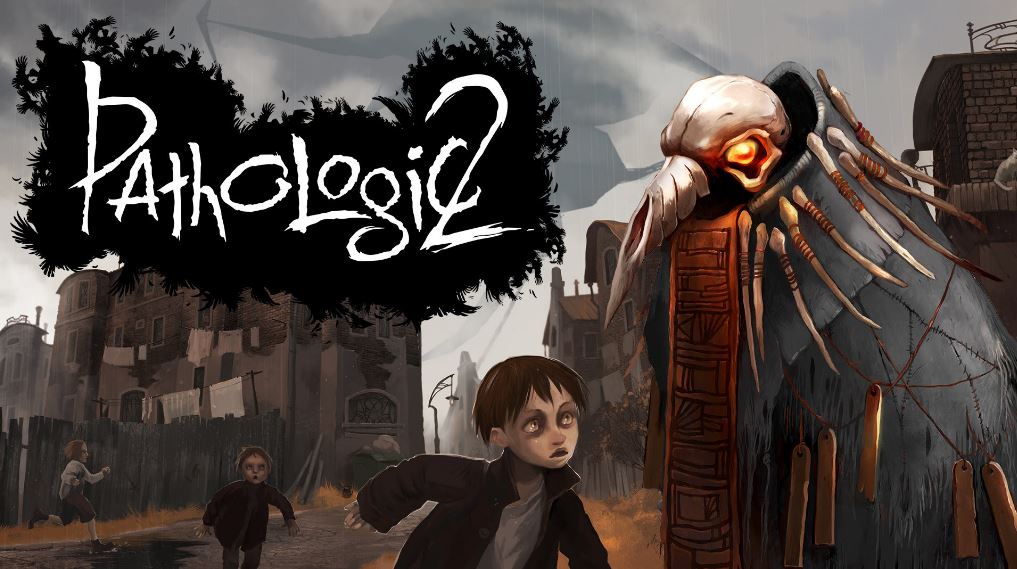 Pathologic 2 is not a sequel, but a remake of the original game with improved graphics and more intriguing gameplay. As an open world survival thriller, players will only have 12 days to win the affection of the locals, gain allies, explore the town and most importantly, make a difference before time’s up. Why? Because the town in this setting is consumed by a deadly plague. You are faced with the realities of the disaster and choosing who to save or ignore will keep you up at night, wondering if you could have done things differently. Better yet, the game has some really good story telling, as you embark on a journey to discover who killed your father while combating the deadly plague. 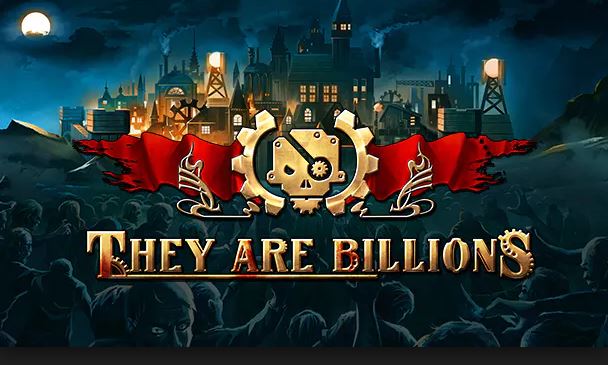 Another real time strategy game on the list, They Are Billions took the indie world by storm upon release in December last year. While it was too late to give the game awards then, the accolades it has received this calendar year has been well deserved. They Are Billions is an addictive RTS game with a Pause mechanic, where you build you colony by recruiting various types of troops, establishing your base with power hungry buildings and gathering resources for upgrades. You’ll need to be smart about juggling all three, because you are constantly under attacked by the infected horde from all angles. The game’s engine can handle up to 20,000 units in real time, in which your armies will combat them with minimal micro management. Be weary though, the plague can spread and spoil your plans. 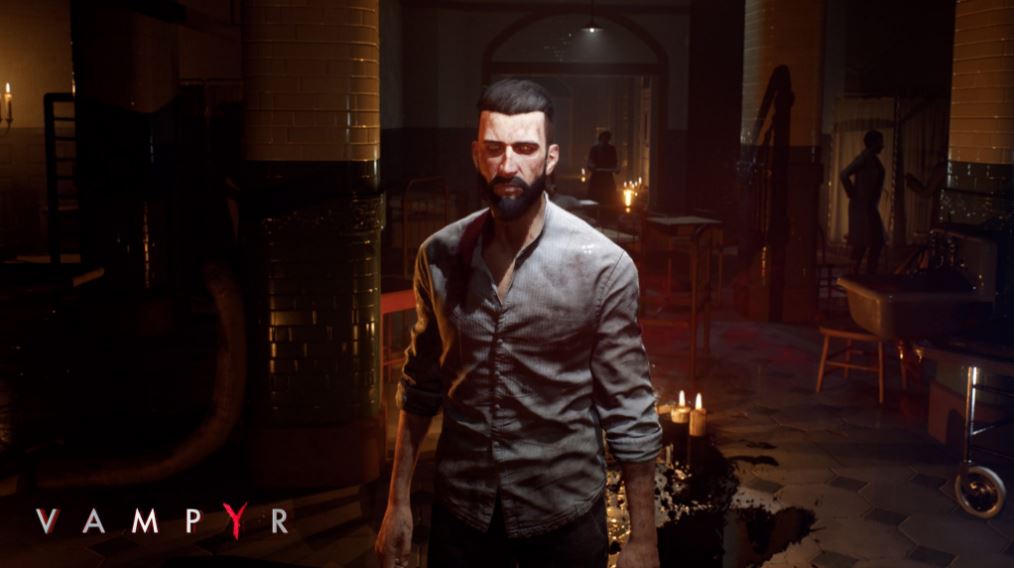 Plagues and infections seem to be a common theme in our list, but trust us, it’s for good reason. Another game taking advantage of the flu epidemic is Vampyr. You play as – yes you guessed it – a vampire, who’s also a doctor. Alas, your predicament puts you in a twist in this beautiful RPG style open world game with awesome graphics for an indie game. The cool factor here is being able to feed on the blood of your victims, who happen to be just about any NPC you come across in the world, so choices matter. Out spring 2018, Vampyr may be just the game to cure your blood lust itch.

Last but not least, we’re recommending the sequel to one of the best isometric RPG games of our generation, Pillars of Eternity II: Deadfire. PoE was hailed as the worthy successor to isometric legendary titles, such as Baldur’s Gate, and the first game did many things right, including polishing the party combat play, adding rich stories and more. In Deadfire, that high level of quality content continues. Out earlier this year, Deadfire continues the story, but changes the location and settings. Moreover, players will now explore and adventure from a mobile base which happens to be your own ship. Here is where you’ll make important decisions, including who to select for upcoming journeys, from a pool of new companions that vary in personalities and fighting sytles. The best part? You can import your saves from the first game.

And there you have it, that’s a decent amount of games to keep you occupied for a few months if you crave indie games. Should we chance upon more, expect an updated list. What are your top indie games of 2018?