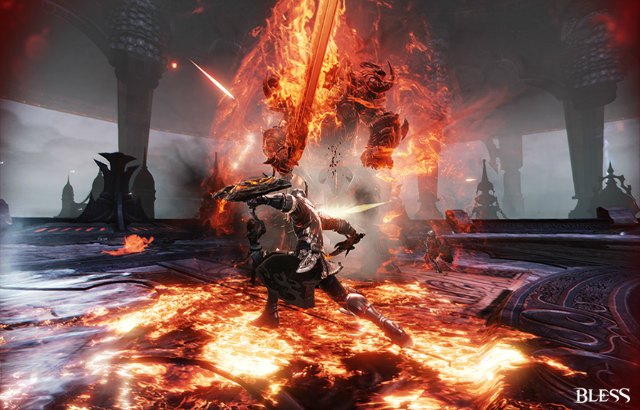 2019 could prove to be an important year for the MMORPGS with many games continuing to roll on, while others will be stepping out of Early Access. In between all the hype for new titles, older established games won’t be idle either. Some that do have issues have arguably gotten better, and here’s a list of which ones are worth a second look at in 2019 despite falling short in recent times.

A quick search on most MMORPGS forums and community sites will yield similar sentiments. For starters, Star Wars: The Old Republic, is no longer an MMORPG worth the subscription. Harsh, considering it’s base game is free to play with restrictions, but in recent times the game has deserved those sentiments. It’s incredibly bare bones for the MMORPG enthusiast – early leveling is boring and lifeless as zones are empty. There hasn’t been sufficient group content in comparison to other MMORPGs out there. All in all, SWTOR feels like a glorified single player game with multiplayer components added in like PvP Warzones. 2019 could change that drastically, beginning with the release of Update 5.10 this month. A return to a Sith vs Jedi story-line could bring players back, and rumor has it that it leads to a new expansion in 2019. One hopes that all the big content like new raids and flashpoints in addition to a large open world questing map returns, which will steer the game back on the path to an MMORPGS worth its subscription again. 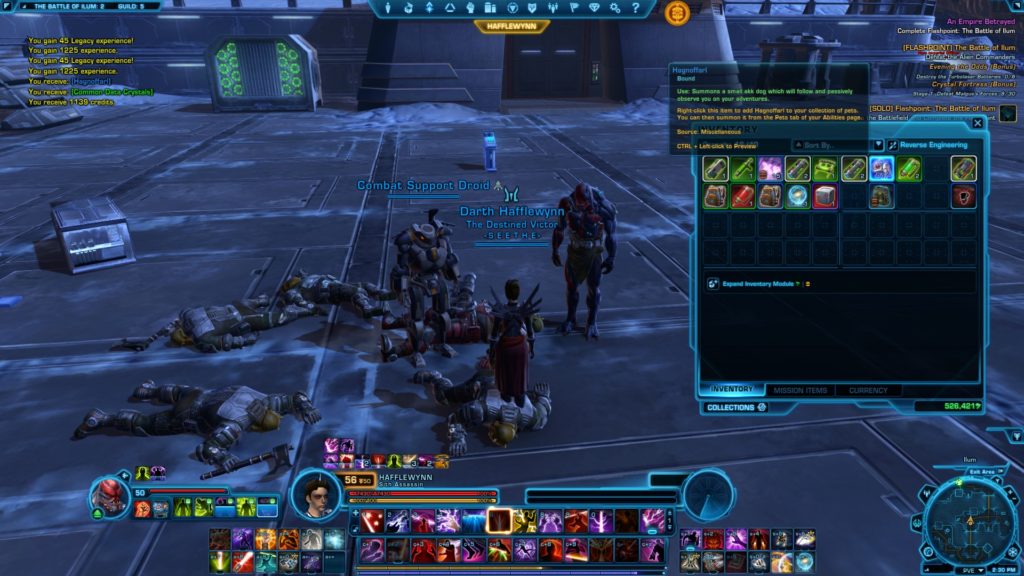 Unlike SWTOR, Final Fantasy XIV or FFXIV for short, doesn’t have issues like low player numbers or lack of content. On the contrary, FFXIV has been excellent, offering MMORPG players an all rounded experience for the monthly sub. While Heavensward and Stormblood are great expansions, it does appear that Square Enix is using the same formula for everything. Story quests feel linear and re-used. Dungeons and Raids are fun but nothing players haven’t seen before. 2019’s Shadowbringers expansion will definitely shake things up as players get to move over to the dark side (sorry, SWTOR), and let’s hope that’s not all that’s changing. A more unorthodox approach to story-telling, content unlock gating and more also needs a shake up, and if you’ve not played FFXIV in a while, it might be worth returning next summer to see what’s new.

Trion Worlds was bought out by Gamigo group late this year, effectively killing what hope RIFT players had for the game’s future. On paper, that’s what it felt like at least. However, the small development team behind the game currently has come out numerous times on the RIFT forums to assure players that the show will go on. While comforting, one can only speculate what that means. Will RIFT’s live version (PRIME is a nostalgia progression server) see any new content, or expansions in 2019? What will happen will come down to the first order of business, the producer’s letter for 2019. As soon as we see what the devs have in store, we can then confirm the game’s demise, or anticipate it’s resurgence. Either way, keep an eye on RIFT, the last bastion of the old school theme park MMORPGs of the last decade. 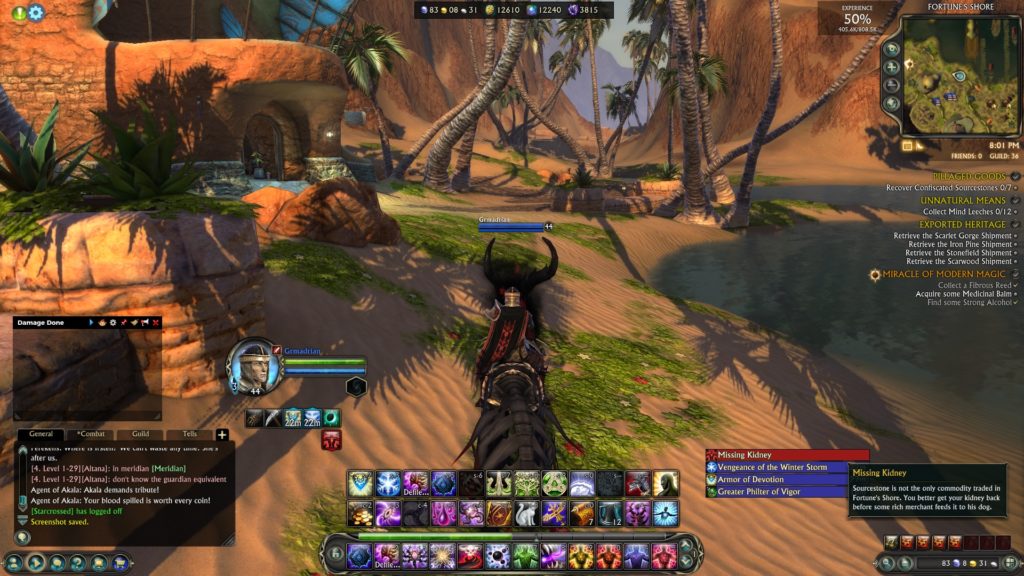 10 Million players since launch, a new expansion, two new classes, and a remastered version of the game on top of a console launch are just some of the accomplishments that Korea’s biggest MMORPG import, Black Desert Online, has achieved in 2018. Regardless of what’s being said about the core systems – pay to win, grindy, for perverts – the game sells, and to the developers Kakao Games and Pearl Abyss, that’s all that matters. What BDO has accomplished in 2018 is scary when you think about it. What other MMORPG in the West matched BDO’s industrious 2018? Quite simply none. While the graphics has improved, the gameplay has not. 2019 could be the year we see BDO do more crazy things, and hopefully fix the game’s perception that it’s pay to win, and secondly, expand to places other MMO’s could not or will not. Yes, we know there’s a mobile version, but we’re waiting for news on the Nintendo Switch version. And at the rate Pearl Abyss is progresing, we’re calling it – it will happen. 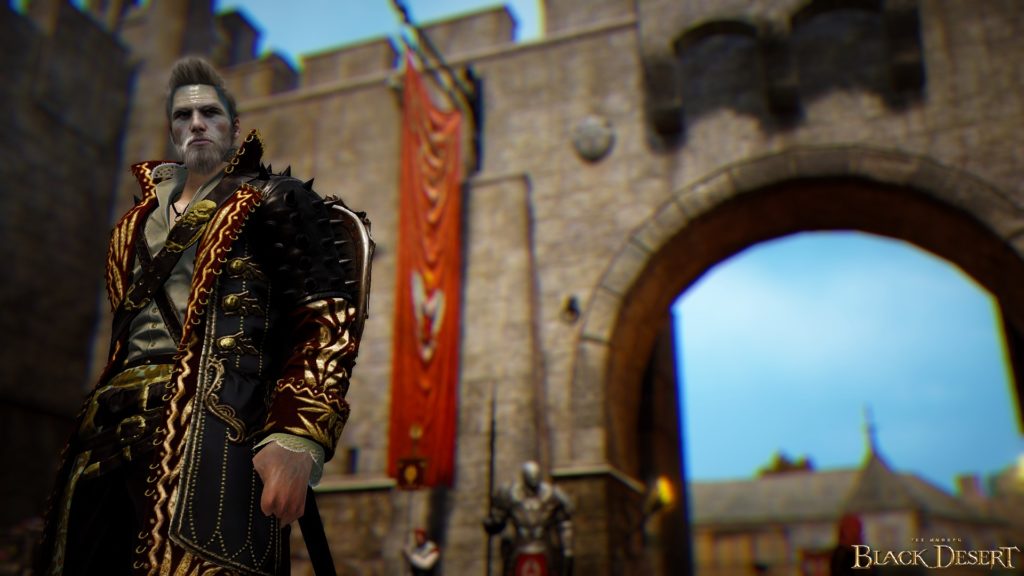 Lousy end-game gear progression, underwhelming feature content and other issues that the Battle for Azeroth expansion launched with, will be mostly fixed by Blizzard in 2019. Players these days seem to forget that an expansion cycle for WoW spans two years, and a lot happens in-between. Returning players will definitely want to jump back in as early as Patch 8.1 Tides of Vengeance to see some of the improvements made to the game since BFA launched in August 2018.

ArenaNet’s best selling MMORPG is still relevant, still heavily played, and we expect it to remain so in 2019. Guild Wars 2 is innovating still, 6 years after launch and that’s always a good sign. Beetle Racing is now a thing, and while fluff to some, it’s an indicator that the studio will continue to push out a wide variety of content, and we’re excited to see what happens in 2019. We know there’s a massive World vs World update coming next year that will drastically improve things. But what else is possible?