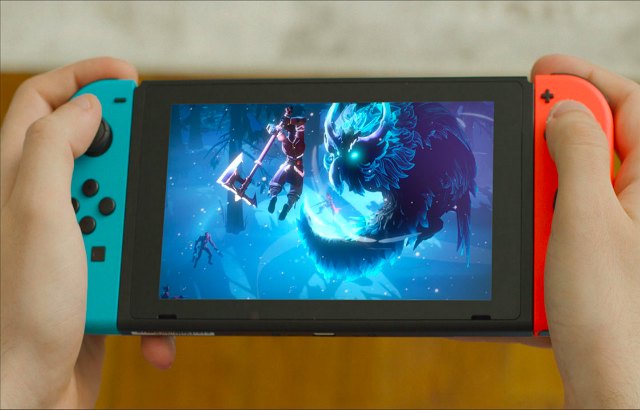 The Nintendo Switch console is proving to be a game changer. Since it’s launch and announcement this year about two new updated models coming, the console has added a ton of games to its roster, ranging from iconic exclusives to well known third party and indie titles. The one area that’s also seen some growth is the amount of MMO games on the Nintendo Switch. On paper, it sounds daunting and hard to play considering MMOs are known for being demanding games. Both in terms of the amount of skills and network bandwidth. However, the console is proving everyone wrong with some titles on it already. Therefore if you’re looking to play MMOs on the Nintendo Switch, here are some great titles that are already out and are on the way.

Warframe was the first of the well known third party games to come to the Nintendo Switch, and it’s an online MMO that’s famous for many reasons. For starters, its free to play model means you pay for no content and there are no paywalls. Players take on the role of futuristic ninja’s called Tennos, and as you can imagine, the gameplay and combat is phenomenal because it’s fast, actiony and addictive. You can change the style and gameplay of your Tenno by equipment and weapons, and can unlock more down the road. The game features a massive story campaign that can be played solo or up to a party of four. There are a few expansions out and they’re pretty awesome as it evolves the game from instanced crawler to massive open world spaces. Warframe is a must play on the Nintendo Switch especially online with friends.

For fans of monster hunting games, Dauntless will no doubt be familiar to you. Already out for the PC and Epic Games Store, Dauntless is a free to play online co-op game in which players take on the role of Slayers. Slayers are monster hunters that hunt Behemoths – dangerous beasts in the world and in doing so, grows your fame and fortune. Dauntless features unique art styles for its world and characters in addition to the variations of monsters to hunt. There’s a progression system involved where you can craft and make better gear, weapons and consumables. The combat is very engaging as it’s heavy and impactful, and knowing each monster fight helps tremendously. The MMO portion of the game allows you and others to matchmake and hunt together, join guilds and more. Dauntless will be releasing on the Nintendo Switch later this year.

Onigiri is a recent addition to the Switch, arriving early in 2019. The game is a small scale JRPG blended with MMO mechanics. Players will enjoy its fast paced action combat system, in addition to the leveling quests and story content. A unique feature of Onigiri is the ability to swap classes on the fly, and tackle huge bosses in engaging boss fights with other players. Unfortunately, unlike the other games on this list, Onigiri looks and feels aged – it feels like an old game with graphics that won’t impress you all that much, but it is free to play and worth a shot if you need your MMORPG fix on the go.

Dragon Quest X needs no introduction – it’s one of Japan’s most popular exports when it comes to MMO games, besides Final Fantasy XIV and XI. From the same makers Square Enix, Dragon Quest has a long series of narrative driven stories and characters in a legendary world. DQX features real-time combat in an open world environment, and players have plenty of freedom to pick Job classes tied to skills and abilities. In many ways, it will remind you of Final Fantasy XIV. It is in fact, the most popular MMO on the Switch right now but there’s a huge caveat. And that is the game can only be played in Japan right now. Worry not, there’s talk that a more region-wide version will come. 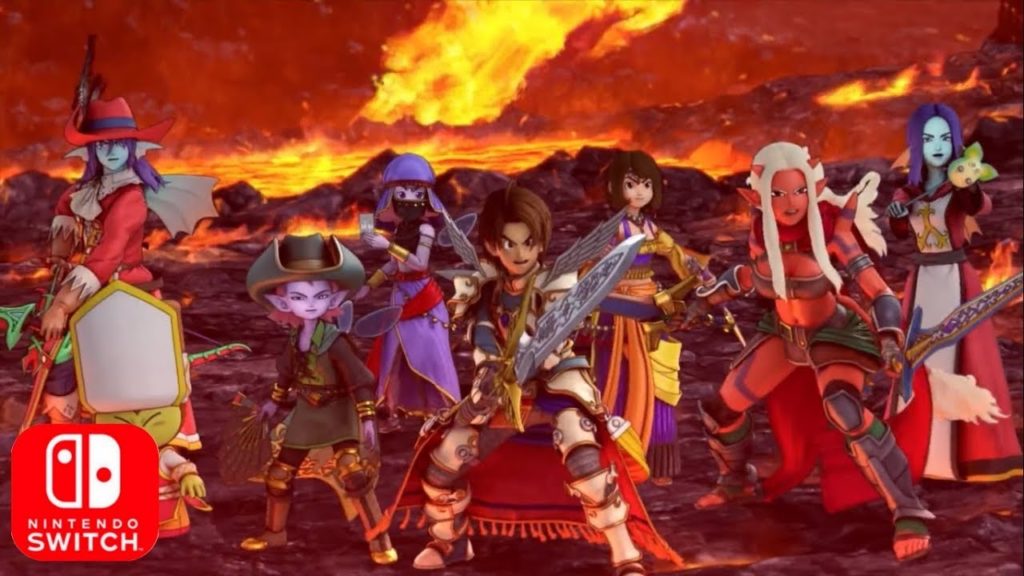 Last but not least, a newcomer to the Switch is on the horizon and it’s one that superhero and comic book fans will love. Free to play MMORPG DC Universe Online has been around since 2011, and has spread its wings to consoles too – arriving on both the PlayStation and Xbox in recent times. This August, fans will get to play it for free on the Nintendo Switch system. DCUO features an in-depth hero character creator system, which allows you to be pretty much whatever you want to be in terms of superhero skills, class and looks. Want to be a dual pistol wielding clown with flying powers? Go for it. It’s also a theme park MMORPG with quest hub crawl questing, a main story featuring DC’s iconic heroes and villains, and contains end-game content like dungeons and raids to boot. 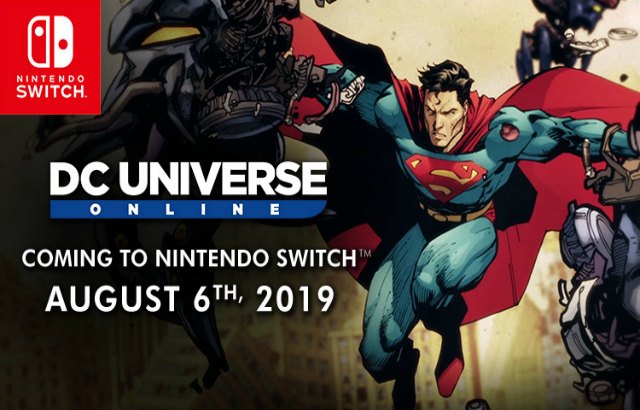