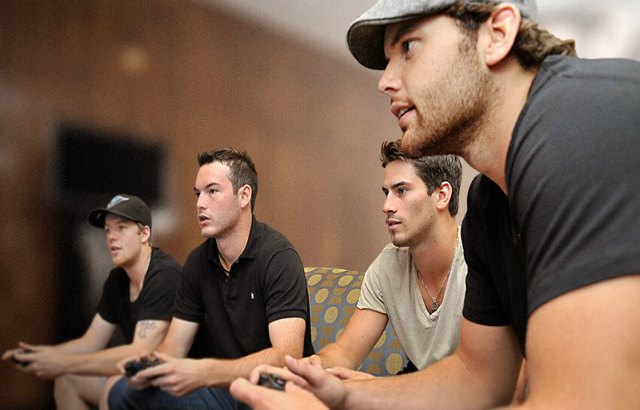 We love spending the occasional day at home or a pal’s playing couch co-op games. There seems to have been a resurgence for that style of play and in 2018 there are some solid contenders. Here’s our favorites. 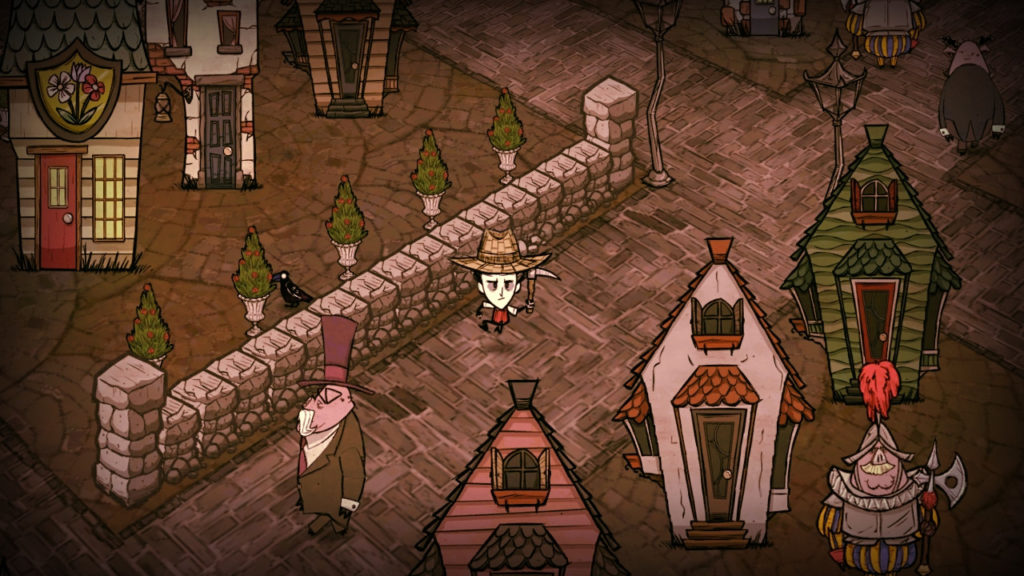 Legion was a stunning victory for the Horde and the Alliance. And then it all went pear-shaped as Sargeras plunged his sword into Azeroth in one last act of defiance, which results in the exploitation of Azerite. This tiny valuable resource is of great import to both factions for weapons. And it’s really why we go to war.

The Alliance sends Jaina Proudmoore back to her homeland of Kul Tiras to persuade the united houses led by her mother to join the Alliance. It’s one of the best and most emotional storylines WoW has ever produced and is worth a playthrough. The Horde deals with the aftermath of Slyvanas’s actions, and must cooperate with a new power player princess. It’s another excellent storyline. All round, from the zone quests, side missions and even the War Campaign, Blizzard seems to have outdone themselves. The voice acting and the high quality of the cut scenes and cinematics are incredibly to experience. 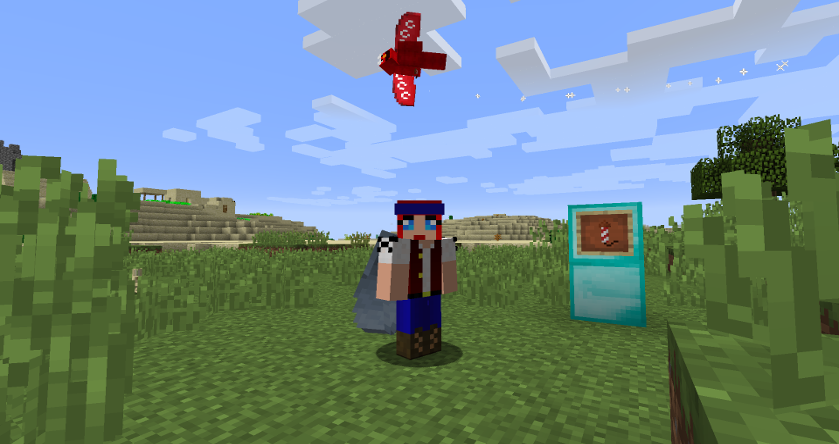 Once just an indie sandbox player’s part time hobby, Minecraft has evolved to be something more. The game lets players build anything with pixel blocks, and the RPG elements are what players make of it either solo or in a group.

Thousands of Minecraft servers have emerged both official and non-official to offer you anything under the sun. It’s also everywhere, so you can pretty much play this on your PC or Nintendo Switch. This makes it ideal to bring a buddy over or play with your partner. If you can dream it, you can build it – together. 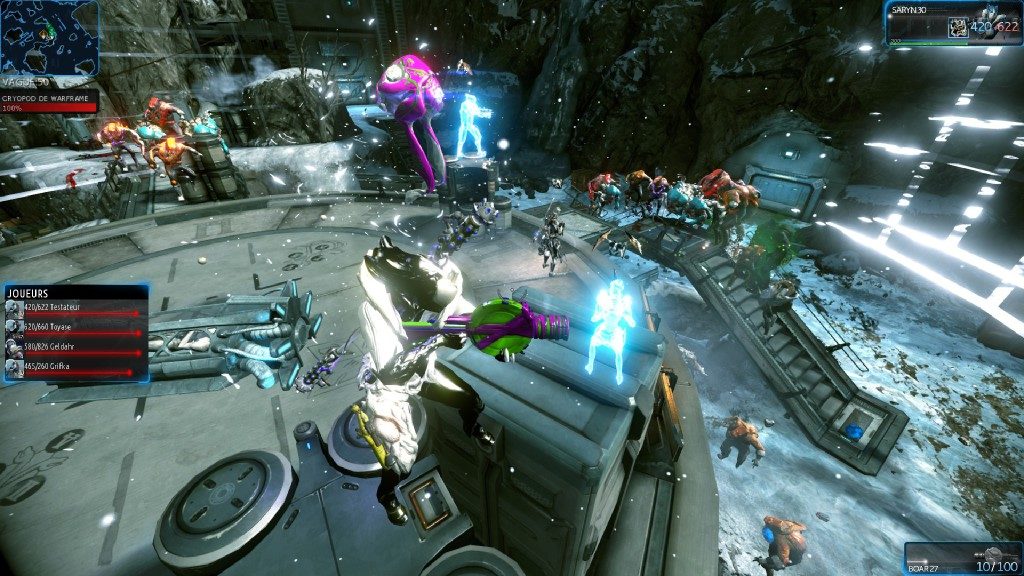 Warframe’s rise to popularity is due to this ninja hack-and-slasher being highly polished and free to play on Steam. Ten million or more players have played it, and one of the best things to enjoy in Warframe is the fully fleshed out story campaign mode that you can totally play with a buddy. The action is addictive, and the graphics make it awesome too. The good news is Warframe is multi-platform so you can pretty much play it on PC, consoles and even on the Nintendo Switch later this year. 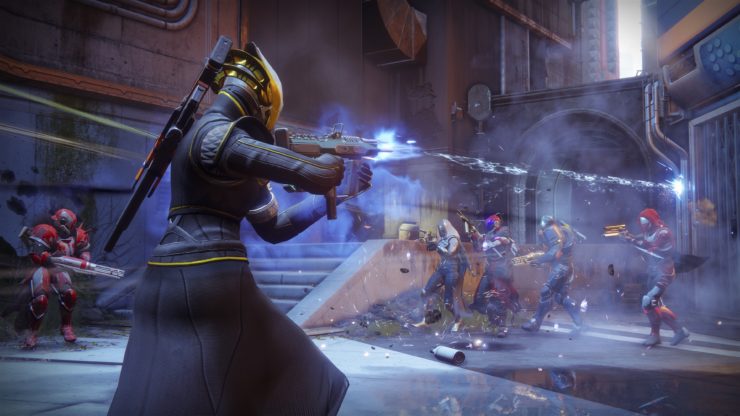 For a more slower paced FPS with highly strategic gameplay and RPG mechanics, no other game does it better. Bungie and Activision-Blizzard’s Destiny 2 is the sequel to the highly popular Destiny. While the first diasppointed with lack of diverse content, this one more than makes up for it. Raids, gear hunts and more make this a solid online-shooter to play with friends or local on your couch. D2 is also available on most platforms, which helps. 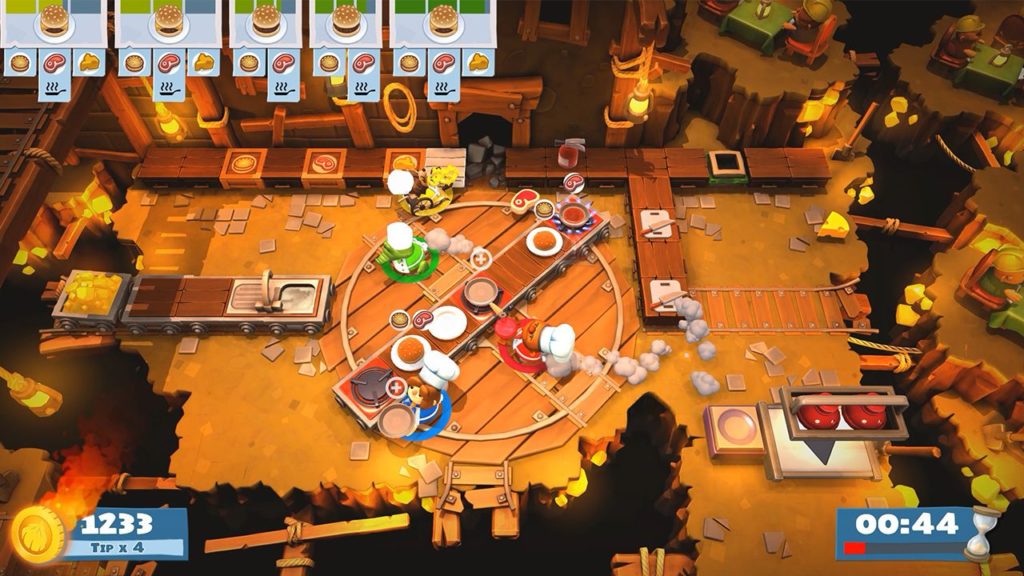 The most frantic fun for laughs and banter we’ve had on the couch with friends though, has been playing Overcooked. A simple premise – you folks cook in evolving kitchens with obstacles and quirky objectives – like rotating counters – that serves to frustrate you. With multiple levels and up to 4 player co-op local and online, this game has been a revelation for couch gaming nights.