Top 5 RPG Games That Would Be Awesome As MMORPGs

Top 5 RPG Games That Would Be Awesome As MMORPGs 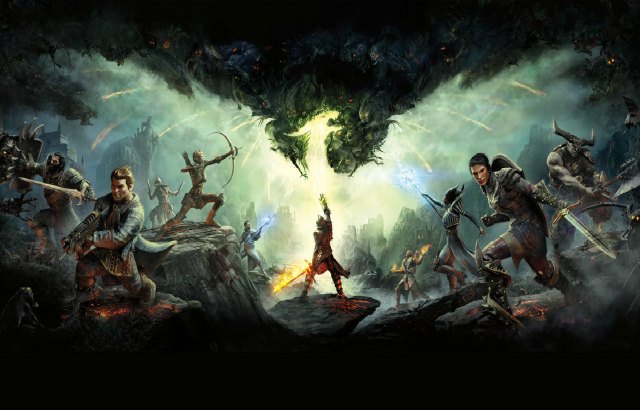 We get it, some folks hate these discussions that blur the line between single player RPGs and MMORPGs. But hey, we’re bias towards the MMO genre, so deal with it. Here are five of our favorite RPGs that we think would be kick-ass as massive multiplayer online games. 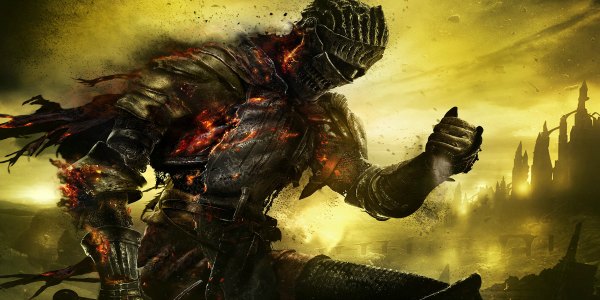 If you really are a sucker for hard games and dying often is more of a stepping stone rather than a sign of defeat, then Dark Souls is the perfect game for you. Dark Souls is the epitome of RPG games that provides brutal challenge for players, most noticeably in the game’s combat.

Even the most humble of trash mobs in Dark Souls can wipe the floor clean with your blood. Every move you make becomes crucial to winning the fight. While that may sound terrifying, the feeling of accomplishment after a successful boss fight is euphoric. And that’s an experience that Dark Souls can magnificently provide. I think it would be an awesome MMORPG. The genre has become a festering ground for games that are too easy. I’d love to see a Dark Souls MMO that will absolutely destroy players who aren’t prepared for a fight. The game has a decent story and that could translate very well into main and side quests for an MMORPG. 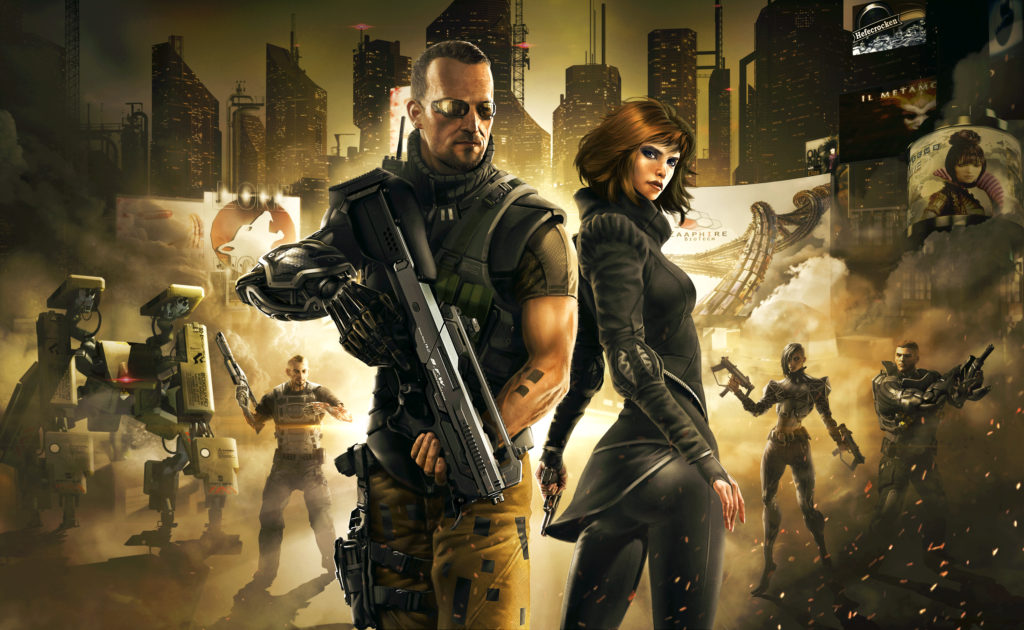 Deus EX as a franchise has quite a large following for bold story telling, memorable characters and of course the setting. Oh my the setting is to die for. What other game can conjure a futuristic dystopian cyberpunk world that’s actually a marvel to a part in? It’s because of games like Deus that Cyberpunk 2077 are a thing. Why would this world and setting be awesome for full 3D MMORPG world?

For many reasons, but the main one is that there’s so much more stories left to tell. And we’d love to see a Deus MMO take the SWTOR or Guild Wars 2 approach to story telling. NPCs that are voiced, or organic world events that tell the story as well. It would bring players so much closer to the lore and setting. 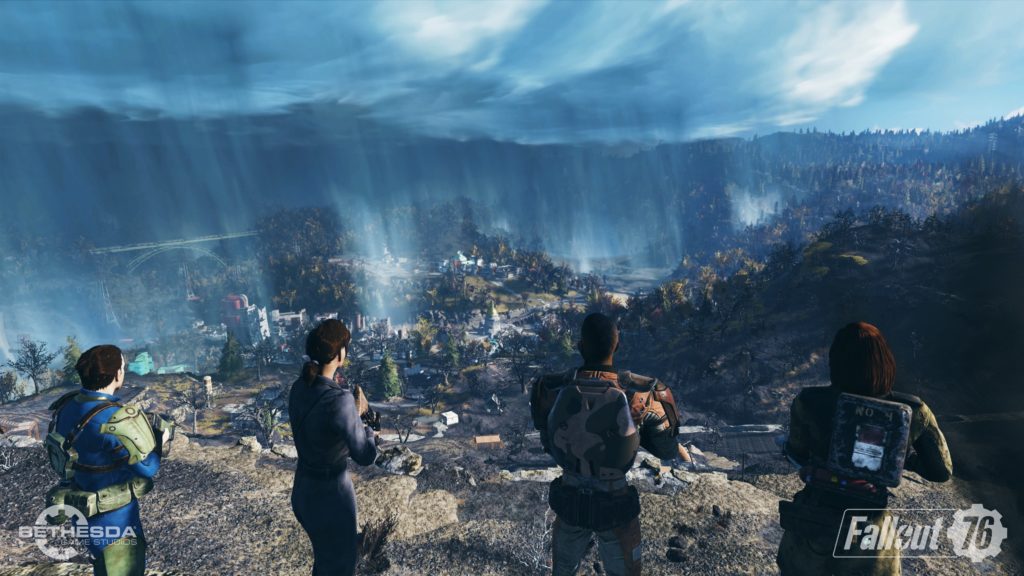 Bethesda’s upcoming Fallout 76 looks like it will be a precursor to something bigger, possibly an MMO experiment. We know from E3 2018 that the new game will be always online with multiplayer element. While that doesn’t make it an MMORPG outright, we believe that a proper Fallout MMORPG would be great. Think about that for a second. Massive, huge post apocalyptic world, where classless players survive either together or against each other in a sandbox environment as opposed to the theme park shtick. It may just work, but don’t expect to see it ever. Todd Howard is not a big fan of MMORPGs. 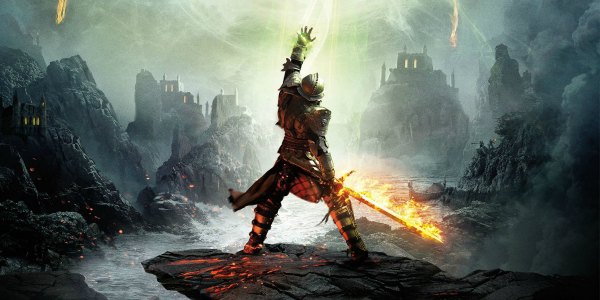 Bioware’s Dragon Age series needs no introduction. Dragon Age is considered to be one of the best fantasy RPG game franchise of all time. The world of Thedas is rich with lore and characters, and fans would love to explore the narrative in an online world. A Dragon Age MMORPG would be the ideal game for fans of the series to further immerse themselves in Bioware stories.

The challenge however, is reflecting which combat system would be appropriate for the MMO. Dragon Age Origins was known for its top-down tactical combat while DA2 introduced a fluid action combat system. The latest entry in 2014 Inquisition, tried to combine the two systems to varying degrees of success. The MMORPG would have to do the same, but will most likely utilize the action combat over the tactical one for logical reasons. But all things considered, I strongly believe that Dragon Age the MMO will be a huge success. 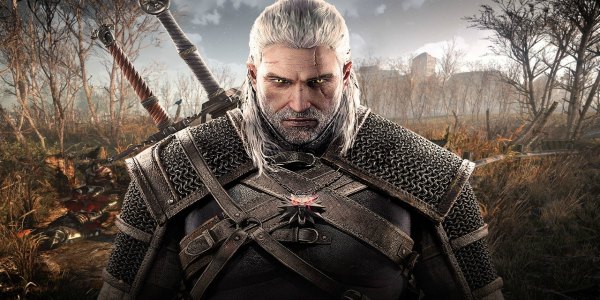 Of course, top of our bucket list has to be The Witcher franchise. The game’s immersive open world, story and characters are primary reasons why many love the series, but it does also offer some memorable gameplay challenges. I think many of us would love to see a Witcher MMORPG, where players can further explore the world and characters.

I’d like to think that the MMO would also have a higher difficulty curve. This of course, comes from the game’s clever use of battle preparation. Jumping into a fight with a new monster that you know nothing about could be punishing, as each monster has unique strengths and weaknesses that players must find out about, and prepare accordingly via concocting and consuming potions.
Without them, the hardest monsters in the game will put you six feet under and you’ll remain there, unless you decide to do some homework. If the MMO can capture that battle preparation feeling, especially in group dungeons, I think it would be a hit.