Top 5 Triple A Games Coming To Nintendo Switch In 2020

Top 5 Triple A Games Coming To Nintendo Switch In 2020 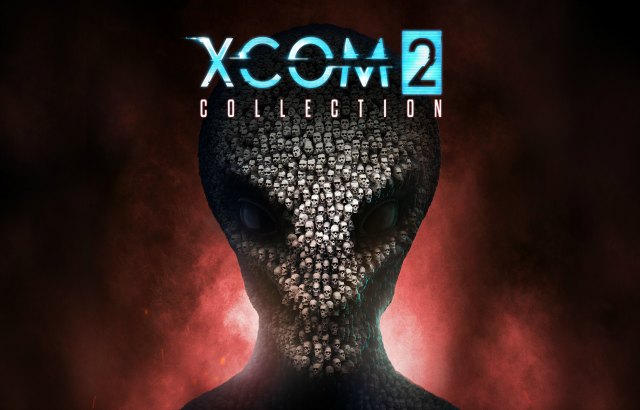 The reboot XCOM series may well be the best turn-based strategy game of the current gen, especially when you include the DLCs and mods for both games on the PC. Well, Nintendo Switch players will finally get their hands on XCOM 2, which arrives in late May 2020.

The collection bundle comes with four DLC packs (Resistance Warrior Pack, Anarchy’s Children, Alien Hunters, Shen’s Last Gift) and the War of the Chosen expansion all in one package. Activate any of the additional content (DLCs and the Expansion) or just play the base game. 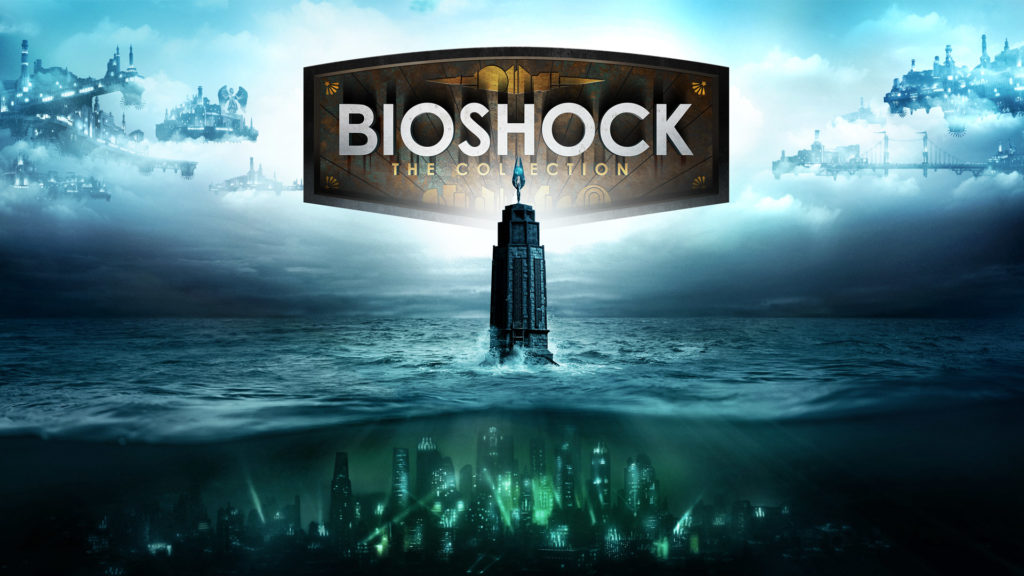 If strategy and XCOM isn’t your thing, the good news is on the same day that arrives, the BioShock collection will also launch for the Nintendo Switch. This is a legendary first person action shooter with a fantastic story that demands your attention if you’ve never played it before. The BioShock: The Collection will let you journey to the cities of Rapture and Columbia across BioShock Remastered, BioShock 2 Remastered, and BioShock Infinite: The Complete Edition, including all single-player add-on content. Fight for your life and outsmart your enemies, be it deep beneath the waves or high above the clouds. 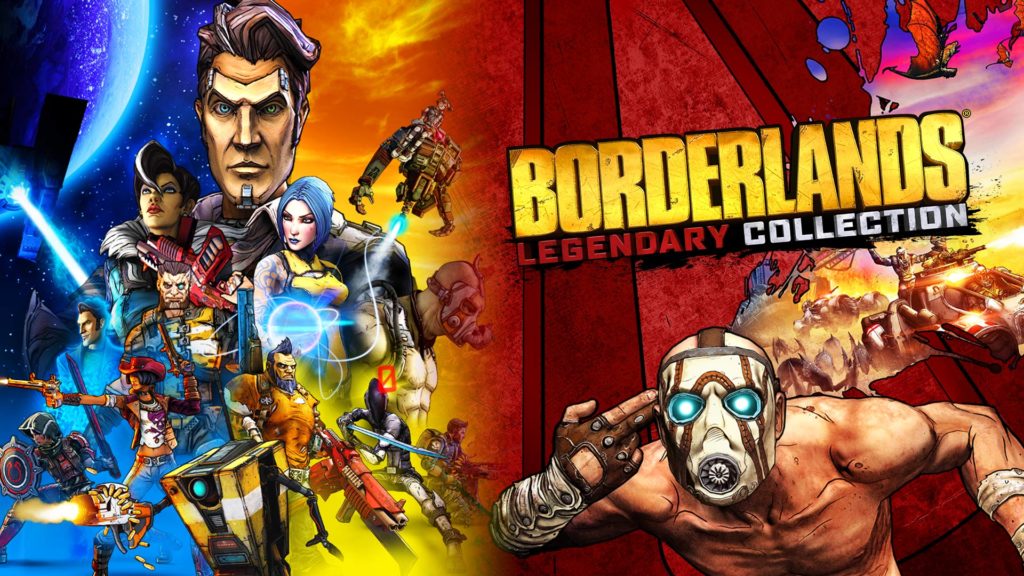 May 29th is proving to be an auspicious date. If the games above still don’t suit you, maybe an addictive looter shooter will, in the form of the Borderlands Legendary Collection. Kill bandits and beasts, collect powerful weaponry, and maybe even save the universe in Borderlands: Game of the Year Edition, Borderlands 2, and Borderlands: The Pre-Sequel, along with piles of bonus add-on content for each game, adding 100+ hours of gameplay at an incredible value.

The best part is, you can enjoy all three titles solo or co-op with local two-player split screen or four player online play sessions. 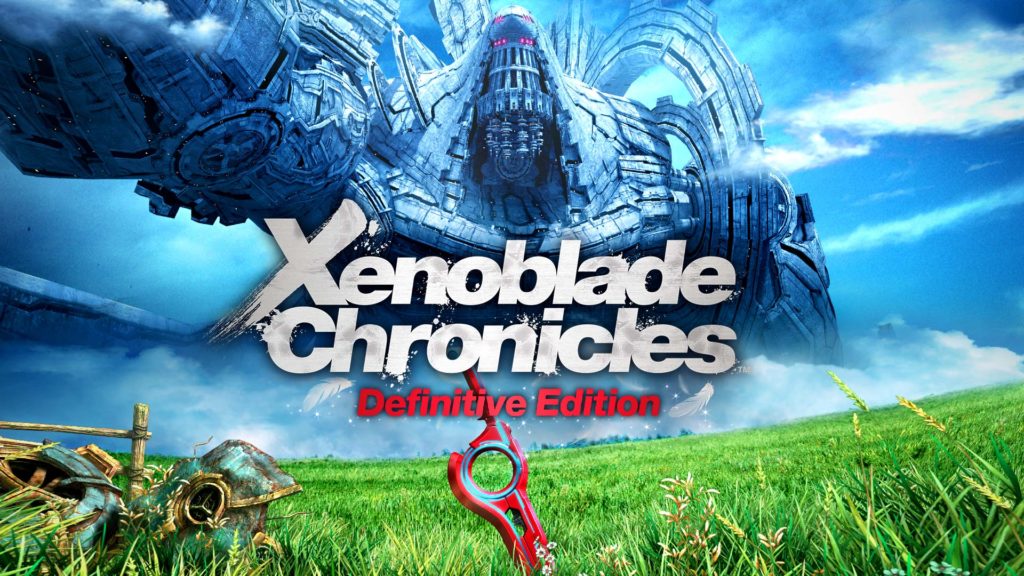 Okay, now I’m finding it creepy that we’re getting a bunch of great games all dropping on the same date. If it’s JRPG you want, then sink your teeth into Xenoblade Chronicles. In this story-heavy adventure, you’ll need to upgrade your party as you progress through the adventure by selecting equipment, enhancing weapon skills, and using benefit-granting gems. Put your dependable companions to work by filling the party gauge to trigger a Chain Attack and attack enemies in quick succession. 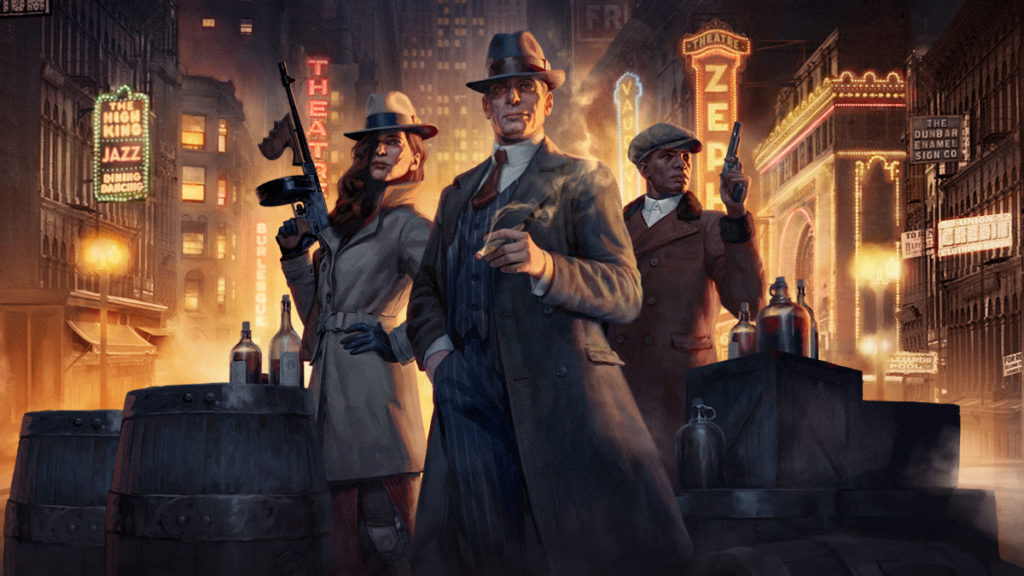 And rounding up the list is a new entry from Paradox Interactive, and it’s one of the most anticipated games of the year. Empire of Sin is an RPG and strategy game hybrid which puts you in the shoes of a Mafia boss, and you’ll work your way to the top in the heart of the ruthless criminal underworld of 1920s Prohibition-era Chicago. It’s up to you to hustle, charm and intimidate your way to the top of the pile and do whatever it takes to stay there. This character-driven, noir-inspired game puts players smack dab in the glitz and glamor of the roaring 20s, all while working behind the scenes in the gritty underbelly of organized crime.