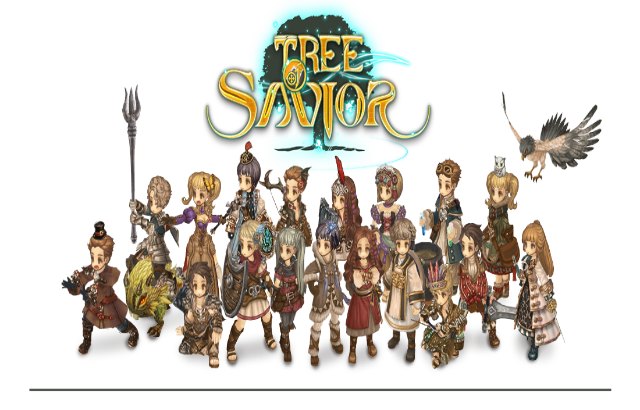 If you are a Tree Of Savior player, you may want to pay attention. The game is bringing some major changes to the combat system on May 16th.

Over the past few weeks, the TOS team have been speaking in their dev blogs. They’ve detailed how combat will change, including reducing the general degree of damage magnification. The changes intend to make the game for fluid in the combat department, ensuring all classes are competent.

To facilitate the change, there are multiple posts on the website currently. Majority explain that the game will be altering many factors such as how attributes work. These include base changes to Dexterity, Intelligence, Strength etc.

From a player’s perspective, this will be a welcome change. TOS suffers from the class of the month syndrome. One or two classes become favored over the rest due to it’s obvious OP-ness.

The combat changes refreshes the playing field by putting all classes back in the spotlight. There will also be changes to the basic abilities as well. So think of it as a second awakening – it’s almost as if the game is relaunching.

Players now also have the option to chose which advertisement they prefer, and provide feedback. It’s not often that a game asks you for marketing feedback! You can do so directly at the TOS website here.