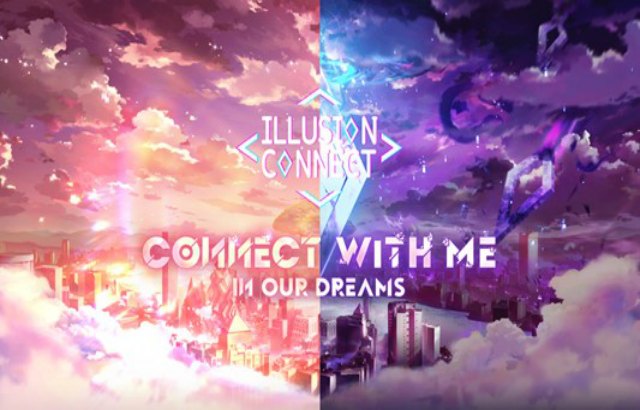 Game publisher Super Prims Game just announced the pre-registration for their popular turn-based Bishōjo strategy RPG title, Illusion Connect, is now available for iOS and Android. Along with the pre-registration, the game has prepared tons of milestone rewards for all players.

All players will be able to claim the following rewards for free once they have hit the reservation milestones.

On top of that, the official “Invitation Code Contest” also offers a chance for players to gain free SSR characters. All cell phone registration players will receive extra rewards, and the more times their invitation codes are been used, the higher chances they will be able to grab the free SSR
characters.

Illusion Connect introduces a hidden world – the Dream World, where dark creatures known as Nightmares are lurking in the shadows and seeking a chance to attack the real world. Players will use the power of Lenses, fight along with various Radiants to resist the Nightmares and reveal the conspiracy underneath.

A teaser trailer has also released recently, allowing players to get a basic perspective on the worldview as well as the amazing character design.