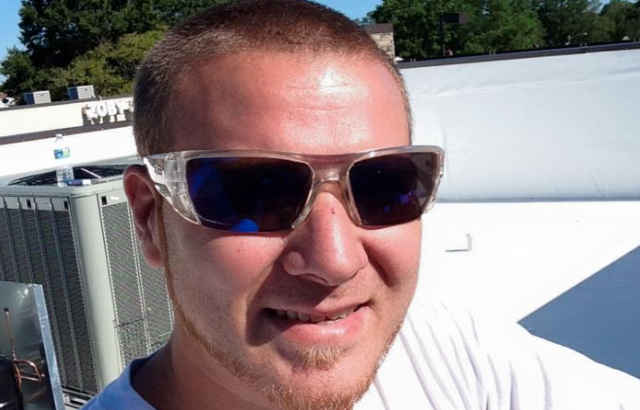 Brian Vigneault, a 35 year old father for three and a twitch celebrity going by the name of Poshybrid, has died recently during a 24 hour World Of Tanks streaming event. The death occurred after the 22nd hour, when Poshybrid went to smoke a cigarette and collapsed. Poshybrid has tried to raise money for the Make a Wish foundation and 9,000 people have viewed him play World of Tanks. He has managed to raise over 10,000$ for charity with his twitch account.
The reasons for death are still unclear. It is know that Poshybrid was a heavy smoker and that his death isn’t necessarily a result of gaming. However, Death after a long gaming session isn’t a new thing. In 2012, a 27 year old Taiwanese gamer has collapsed and died after a 40 hour gaming session in Diablo. The dangers of gaming marathons are well documented, these are some of the affects: dehydration, fatigue and bad eyesight. It is very mysterious when people who were supposed to be healthy collapse and die because of gaming.
This is another one of the challenges that humanity faces with the technological progress. Fast internet has changed the way we live, before we had it people weren’t sitting next to a screen for long hours. I don’t know if the death from gaming phenomenon is about to become a plague, but the decision to shut down gaming servers in china is an indication for political involvement. Usually the regimes limit kids play and don’t interfere with adults playing. However, adults die from gaming as well. While i wouldn’t want to see the government interfere with adult online habits i also wouldn’t want people to die.
What do you think? What will your government do about gaming addiction? Which game do you think has produced the most casualties? Please share your thoughts with us.
0 Share
Share Tweet
Topics: twitch celebrity