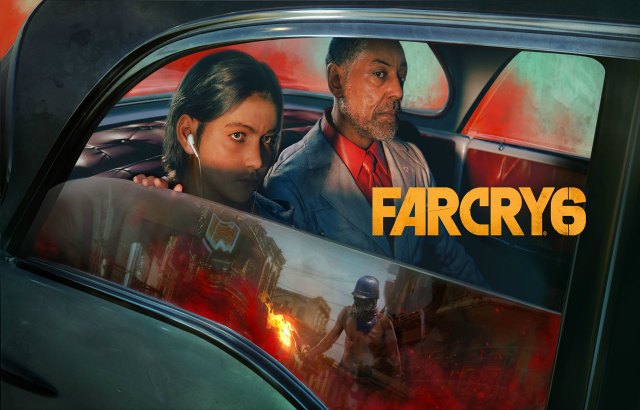 This past weekend has been pretty exciting for fans of Ubisoft. The studio held its Ubisoft Forward presentation where plenty of new titles were announced. Other games that were revealed previously now have release dates too. Here’s the roundup of all games mentioned:

“Our country is like this grenade… you must clutch our people nice and tight or we all go boom.” – Anton Castillo. Today during Ubisoft Forward, Ubisoft announced that Far Cry® 6 is currently in development and will release 18th February, 2021 on Xbox Series X, Xbox One, PlayStation®5, PlayStation®4, Stadia, and the Epic Games Store and Ubisoft Store on Windows PC, as well as on UPLAY+, Ubisoft’s subscription service. 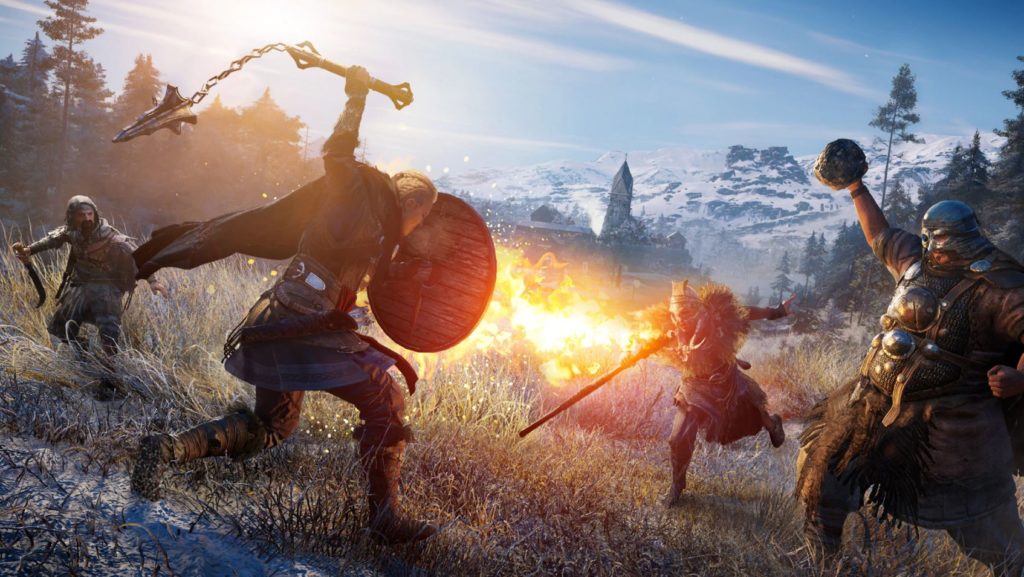 Today, during the Ubisoft Forward digital conference, Ubisoft announced that the next instalment in the Assassin’s Creed franchise, Assassin’s Creed® Valhalla, will release worldwide on 17th November, 2020 on Xbox One, PlayStation®4, Epic Games Store and Ubisoft Store on Windows PC, as well as on UPLAY+*, Ubisoft’s subscription service and Stadia.

The company announced that Watch Dogs®: Legion will launch on 29th October 2020 on Xbox One, PlayStation®4, Stadia; and for Windows PC on Epic Games and Uplay. The game will also be available on UPLAY+*, Ubisoft’s subscription service. Watch Dogs: Legion will also release on Xbox Series X and PlayStation® 5 upon the launch of the consoles. 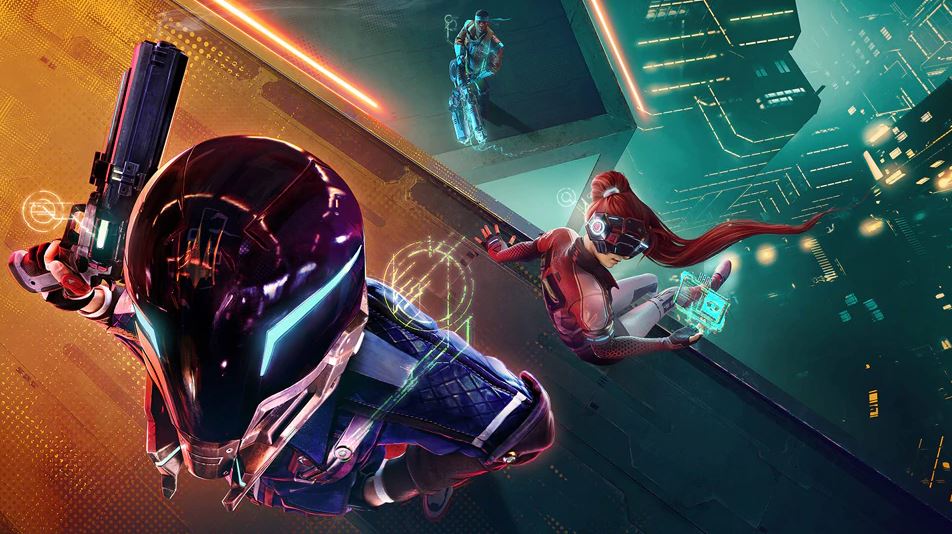 Ubisoft announced that Hyper Scape™ Open Beta for all PC Players available immediately worldwide. Hyper Scape is a free-to-play fast-paced urban battle royale first person shooter. Developed by Ubisoft Montreal, Hyper Scape takes place in the distant future of 2054, where up to 100 Contenders descend upon the virtual city of Neo-Arcadia to engage in action-packed and fast-paced matches to be crowned champion. 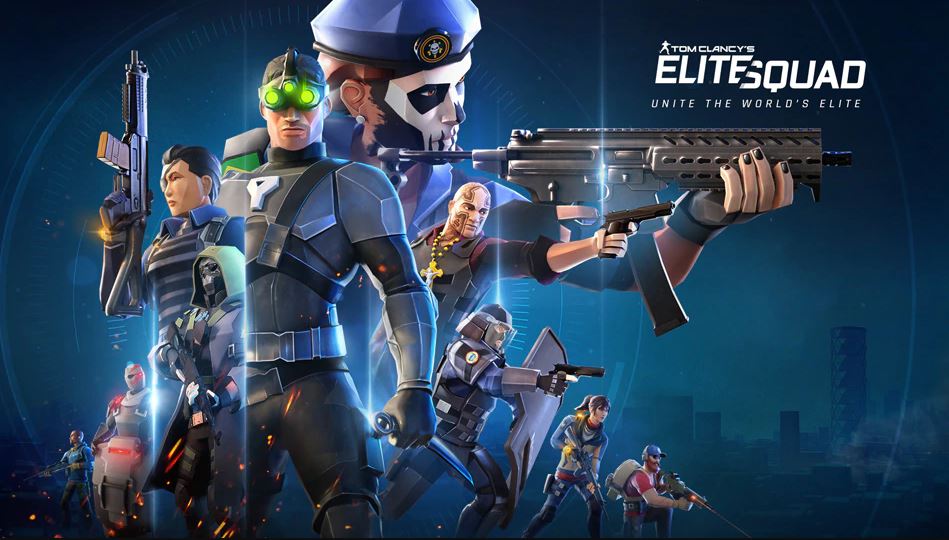 Tom Clancy’s Elite Squad™,  is a free-to-play mobile RPG featuring iconic characters from the Tom Clancy‘s universe, will release worldwide on August 27 for iOS and Android devices. Players can pre-register now from the App Store and on Google Play to unlock an exclusive in-game reward, a weapon for Montagne, the iconic operator from Tom Clancy’s Rainbow Six® Siege.