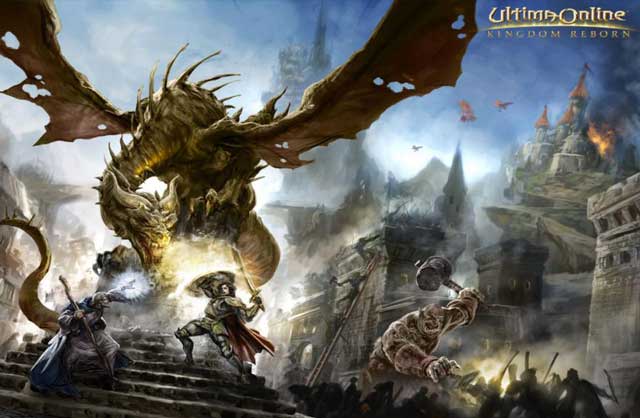 Ultima Online was one of the first ever MMORPGs to ever be released and is one of the few older games in this genre that still exist. It was first released in 1997 and has officially turned 19 years old over the weekend The game has changed developers several times of the years and is currently controlled by Broadsword, the developer has announced that veteran players will be given special rewards.

Active accounts that are over 10 years old will be given 500 Sovereigns for those players to spend in the cash store; Sovereigns are the new premium currency in the game which have finally been ported into the game. The cash store has existed for many years but this was never in the actual game, players would need to use a web page store in the past.

The game may be 19 years old now but the developers are still dedicated to adding new content and events to the game; there are plans for a new November update and several special events are scheduled for later this year. Anyone who hasn’t tested the game yet can install Ultima Online for the two-week free trial.