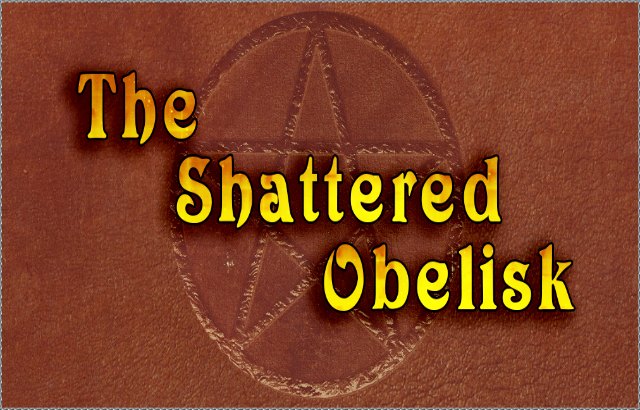 MMO veteran Ultima Online is celebrating its 20th anniversary this month. In addition to the anniversary event, there’s a new content arc, The Shattered Obelisk.

The new content update begins on August 16th with Part 1: The Not So Ordinary World. Each week, a brand new part will continue this special arc to celebrate two decades of adventures. The final part, Part 5, will go live on September 28th.

The new content update will include activities for both solo and group play. Players can expect challenging quests and puzzles on top of new areas of the world to explore. The main UO saga will also have a continuation with features from Publish 98. New fiction can be found on UO.com.

Below is a short synopsis for the beginning of Part 1. For more information, check out the official website post here.

“It is just another day in Britannia, or is it?  In an effort to stimulate trade and bolster city treasuries his Royal Highness has announced a reduction in tariffs, giving a large bonus to all city trade deliveries.  With an increase in trade traffic, royal trade carts are finding themselves ambushed on Britannia’s roads.  Who are these unknown attackers and what is their intent?  Are they merely highway men looking to score some easy coin or are there more sinister forces at work…”