Unique Version of RF Online To Launch In Brazil

Unique Version of RF Online To Launch In Brazil 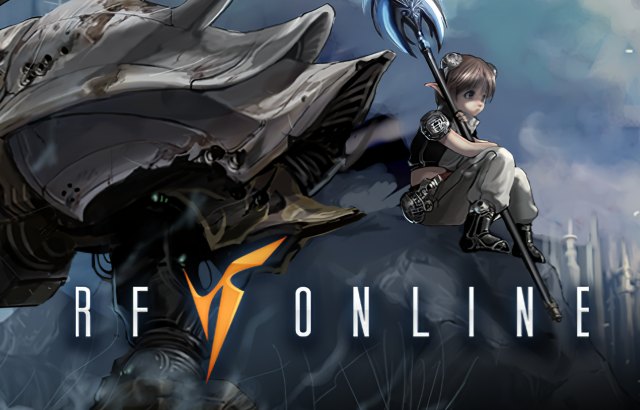 This February, 4Game is presenting a fresh new version of RF Online game in Brazil –  RF Evolution. Since the 30th of January, an official website of the company will start selling Preorder-Packs.

4Game is an international company, well known for bringing the most popular modern MMORPGs to different regions, including Brazil. It started to operate in 2007 with the launch of a very popular MMORPG, named Rising Force Online (RF Online).

The game itself is the perfect example of Mass-PvP oriented MMORPG, infused with an original political system, which allows players to lead their race. Technology mixes with fantasy in the world of RF Online. These features have helped the project draw the attention of thousands of players all around the world.

RF Evolution takes a fresh look at good old RF Online. The new server development system of this version helps eliminate the gap, which quickly grows between new players and veterans in most online games due to the level gap. Stage by stage, the server evolves along with the development of its players, providing more opportunities for everyone eager to enter the lands of the planet Novus. Along with that, RF Evolution has low rates, which makes leveling more challenging and grinding – far more satisfying. You find out more by visiting the new server’s promo-page.

Right now, the pre-order pack sales have already started. By purchasing each of 3 different packs, players can not only save a decent amount of money (from 50 to 60% of total value) but also get an exclusive items and opportunity to reserve their nicknames before the actual launch of the server.

The new server with the RF Evolution version is going to be opened on the 20th of February.

RF Online (RFO, Rising Force Online) is a Korean MMORPG for PC developed and launched by CCR, Inc. in 2007. The game setting is an alloy of fantasy and science fiction. The plot tightens to a conflict of three races: Accretia, Bellato, and Сora, who fight for the resources of the planet Novus.