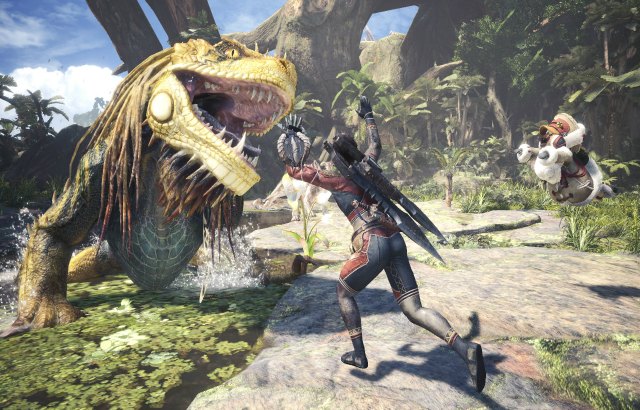 Monster Hunter World: Iceborne continues the series tradition of providing robust post-launch support for players. The end of 2019 is no exception, as the hunt intensifies with new collaborations and more free content coming soon. From 16:00 h PT on November 7 / 00:00 h GMT / 01:00 h CET on November 8, Iceborne console players will get access to event quests for the Raccoon City collaboration as well as the new equipment from the weapon design and Palico gear contest. PlayStation 4 players can look forward to exclusive free content starting November 21, as the first round of event quests get underway for the Horizon Zero Dawn™: The Frozen Wilds collaboration. This will be followed in December with a console update featuring a new monster, seasonal in-game events, and additional Horizon Zero Dawn™ content for PS4. Here’s the details.

Popular survival horror icons Leon, Claire and Tyrant pay a visit to Iceborne for the Raccoon City collaboration, which will be available from 16:00 h PT on November 7 / 00:00 h GMT / 01:00 h CET on November 8 in Monster Hunter World: Iceborne. As part of this special collaboration, hunters can acquire materials upon completing the event quest (MR20 or above) to craft Leon α+ and Claire α+ layered armor sets plus three Raccoon City themed pendants to spruce up their favorite weapons. Additional rewards for completing the event quest include two new gestures, allowing hunters to shuffle like zombies or even zombie bite a nearby monster to deal damage. Raccoon City also takes over Your Room, with a variety of themed decorations available for hunters to deck out their pads in survival horror style, including the iconic typewriter and item box (which of course includes the ability to save game progress and store your items respectively). Thanks to last month’s title update, players can also show off their macabre abodes as friends can visit each other’s rooms.

The Raccoon City collaboration would not be complete without the iconic Tyrant. “The Handler’s Terrifying Tyrant” paid DLC costume transforms the normally spunky young woman into a trenchcoat-wearing, quest journal-wielding brute to join hunters on quests, prepare meals at camp, and even appear in cut-scenes. 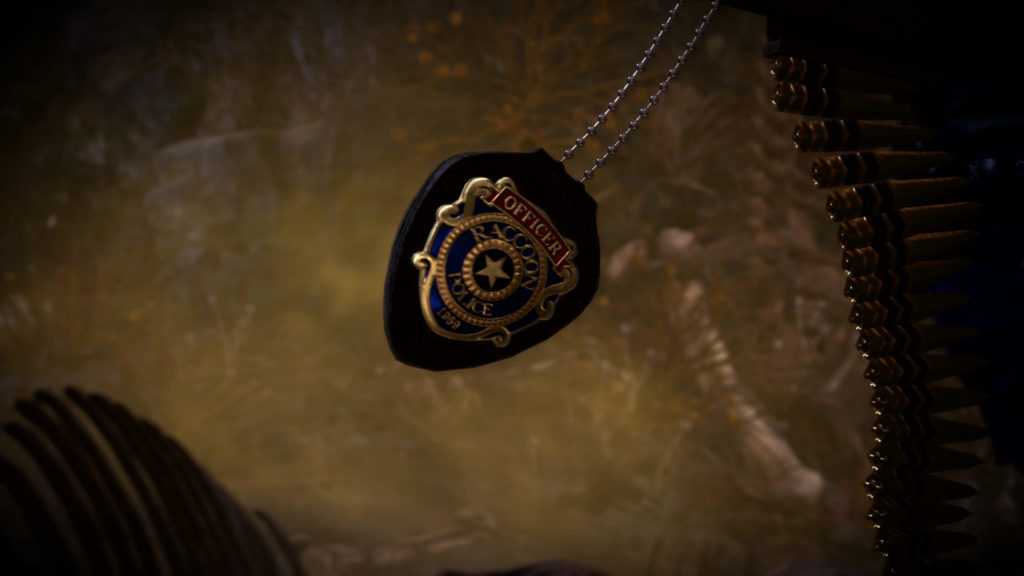 The Monster Hunter community is an extremely passionate and artistic group. The winning entries of the Iceborne weapon design and Palico gear contest were revealed last month at New York Comic-Con. The Black Eagle Charge Blade designed by “sheep” features black feathers which open up into a wing-like silhouette when changing from its sword form into axe mode. The Felyne Wiggler α+ Palico gear designed by “Zyralynn_art” offers a matching twist on the fan-favorite Wiggler gear, previously only available for hunters, and will now be available for their trusty companions. The winning weapon design and Palico gear can be crafted by Iceborne players via materials gathered from two new quests available from 16:00 h PT on November 7 / 00:00 h GMT / 01:00 h CET on November 8.

Aloy journeys to the frozen wilds of Hoarfrost Reach in an exclusive upcoming collaboration for PlayStation®4 players. The first round of an exclusive Horizon Zero Dawn™: The Frozen Wilds collaboration will become available starting November 21, giving players who are MR24 or above a chance to craft a Light Bowgun based on Aloy’s Stormslinger Prototype. The collaboration quest will reward players with special materials used to craft the Horizon Zero Dawn™: The Frozen Wilds equipment. Additionally, hunters will receive a Pendant designed as Aloy’s Focus that they can attach to their favorite weapon upon completing this special quest. 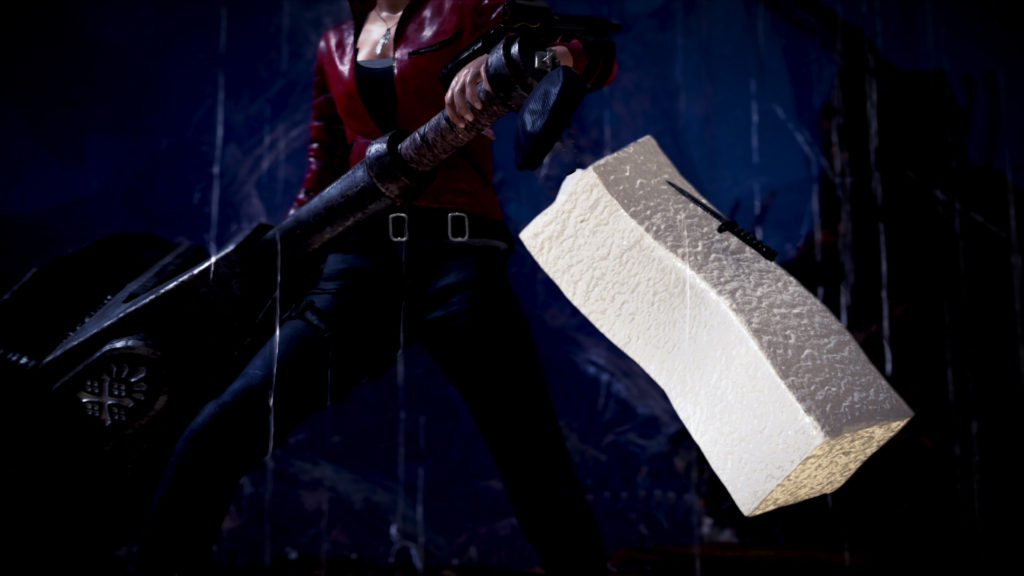 December will keep the free content updates rolling, kicking off with a soon-to-be revealed new monster being added to the already massive roster in Iceborne. The month will also mark the return of Monster Hunter’s seasonal fests that will offer themed take-overs of the hub area, the return of nearly all previously released event quests, limited bounties for special items and more. This time around though, and for the first time since the expansion’s launch, the fests will be held in both the Astera and Seliana Gathering Hubs.
For PlayStation®4 players, additional rounds of the exclusive Horizon Zero Dawn: The Frozen Wilds collaboration will become available in December, with even more free content featuring new event quests and themed gear for players to craft. Hunters will be able to build a full armor set fashioned after the Shield-Weaver armor in Horizon Zero Dawn and embark on new event quests to upgrade the Stormslinger weapon from the first round of quests in November. Additionally as part of the December content, hunters will be able to craft the new Banuk armor set and there will also be quests to upgrade Aloy’s Bow and the Felyne Watcher equipment that were available in Monster Hunter: World. More updates are planned for 2020 with information to be shared later.