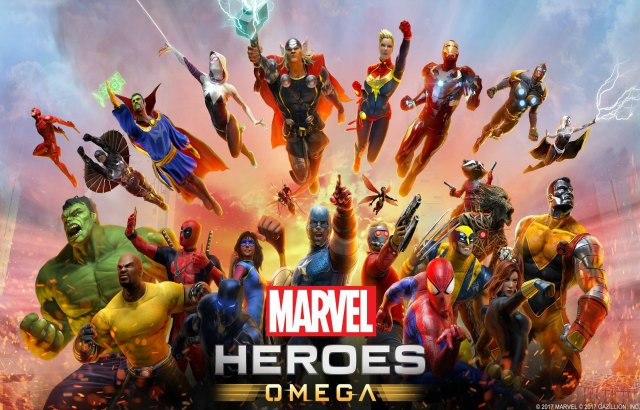 Update: Credible sources like Kotaku and Massively have reported that majority of the employees at Gazillion has been let go. Marvel Heroes Omega will shut down on Friday, 24th November and not 31st December as a result.

A week after the news that Marvel Heroes is shutting down, we now have an official date for the closure. In a Facebook post, developers Gazillion Entertainment states that the game will end official on December 31st 2017.

“We’re sad to inform our players and our entire Marvel Heroes family that Marvel Heroes Omega will be shutting down. The Marvel Heroes servers will stay on until Dec 31, 2017, and we’ll be removing real money purchases as soon as possible. Players will be able to play the game entirely for free once this sunset period commences. We will share the exact date things go completely free as soon as we can.

Having only been recently out for consoles, there are many questions regarding refunds. Console players have made purchases over the past few months, and many are feeling ripped off. Whether or not refunds will become available remains to be seen.