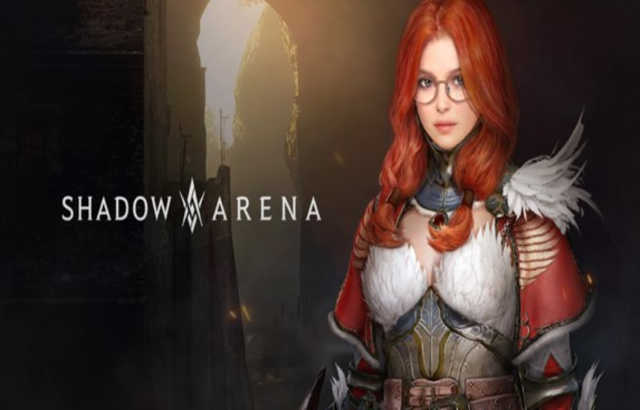 Pearl Abyss announced today that its action-packed PvP game Shadow Arena will now have a new version of their Hero — Venslar. The all-new Venslar will make players more strategic by supporting their allies while attacking enemies.

The original Venslar, who was an offensive Hero, has been reborn as a Support, one of three Hero types in Shadow Arena. Her new skillset will enable players to increase DP of themselves as well as allies, recover allies’ HP, and increase Attack Speed and Movement Speed.

The unique characteristic of the original Venslar, which is to switch between attack and defense stances, is maintained. Venslar can block attacks from enemies while supporting her allies and chase down the opponents to make quick attacks. Thanks to these abilities, players can become more strategic when it comes to fighting in a team-based battle.

In addition, the Item Preset feature has been updated to increase player convenience. Players can now purchase a desired item immediately using a shortkey without visiting the in-game shop.