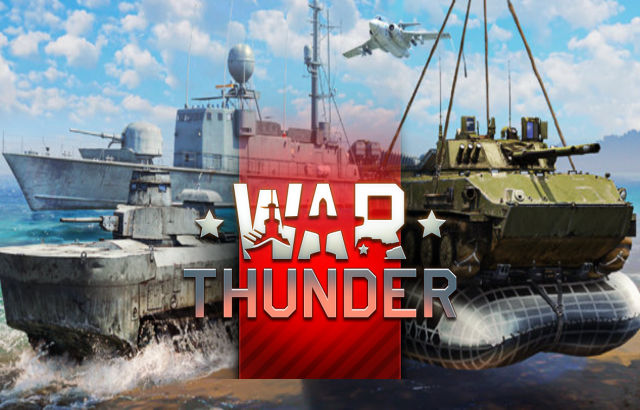 Gaijin Entertainment has announced that the new major content update “Direct Hit” for the military online action War Thunder will be released in the first half of September. Players will get dozens of new naval, ground and air military vehicles, including Soviet fighter-bomber MiG-27M, Japanese light cruiser Yubari, Swedish infantry fighting vehicle Pansarbandvagn 301, Chinese-built Pakistani attack jet Nanchang A-5C, modern Chinese MBT ZTZ99-III and Russian airborne self-propelled tank destroyer 2S25 “Sprut-SD”. The update will also bring naval fire-control systems and guided bombs, as well as improved flow separation effects and infrared countermeasures visualization. To give you a guide on what to expect with these new vehicles, see below.

2S25 “Sprut-SD” is a compact amphibious vehicle built for the airborne forces. This tank destroyer is armed with a 125mm 2A75 smoothbore cannon, specially created for the 2S25 project and can use the full range of armament of the T-72B tank, including 9M119 guided missiles. The Sprut-SD has a reversible gearbox allowing it to move in reverse as fast as move forward – a very, very useful feature when shooting from behind cover. It can also float using two water jets for propulsion. 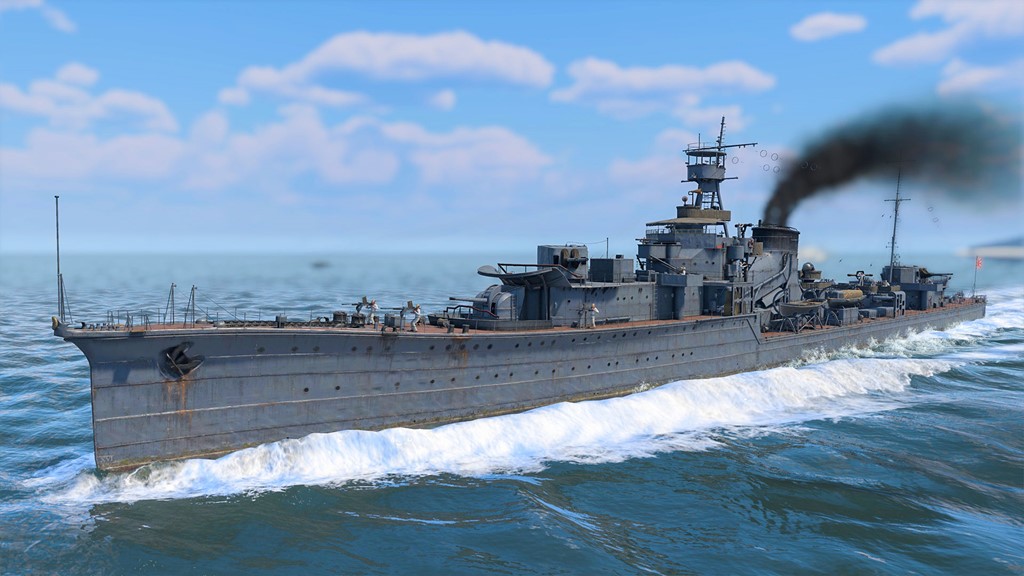 Yubari is a landmark ship for the Japanese navy, it was she who laid down distinctive technical features for Japanese cruisers: armor as part of the hull powertrain, twin funnels and an S-shaped stem. Despite the very low displacement, comparable to some destroyers, Yubari has all the attributes of a light cruiser, like a 38 mm armor belt and an armored deck, good speed and a crew of 368 sailors. 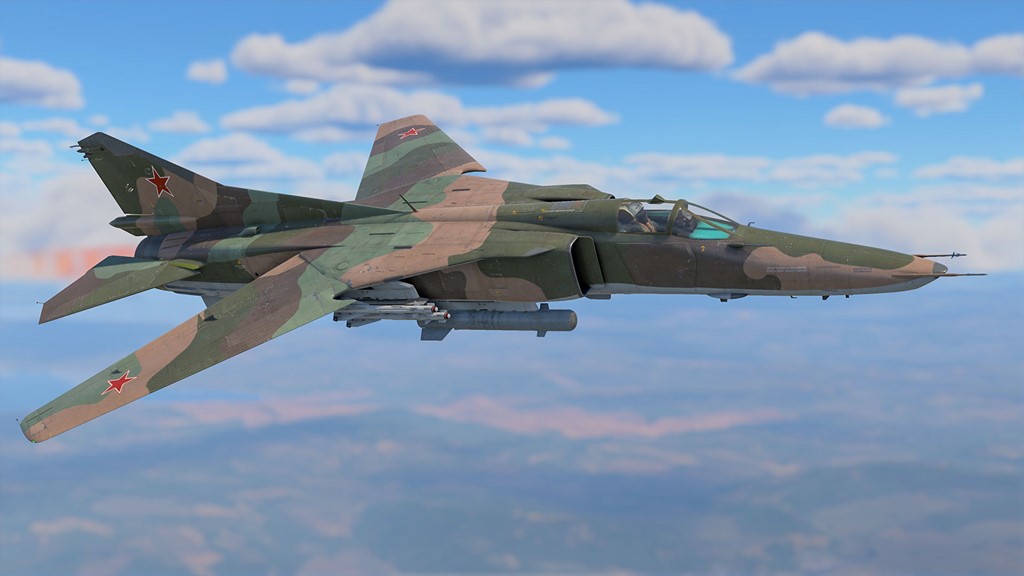 MiG-27M is the first vehicle in the game capable of using modern guided bombs, a new type of guided weaponry in War Thunder. MiG-27M could be also armed with rockets, free-fall bombs and a wide range of guided missiles, including the new Kh-29T with a TV-correlation seeker. A 30-mm six-barreled rotary cannon in a special niche under the fuselage has a rate of fire of about 5.000 rounds per minute and can slice ground vehicles into pieces, while a new engine is adapted for more confident operation at low altitudes and subsonic speeds.

Large ships will now be equipped with a fire control system. Rangefinders, fire-control towers and fire-control plotting rooms will help players calculate the precise lead, and all those elements of the FCS will be visible in the X-ray vision mode in the hangar. This also means that the targeting interface is changing in both the arcade and realistic naval modes. More information on other new vehicles and features in the “Direct Hit” update will be available at the official War Thunder website in the upcoming weeks.