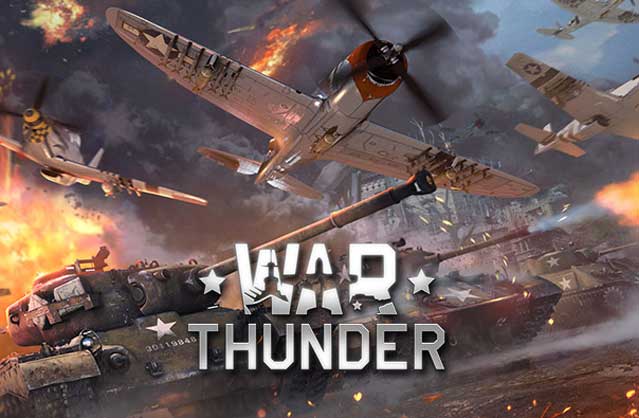 It was announced today by Gaijin Entertainment that the latest War Thunder update has now been released; Update 1.63 is also called “Desert Hunters” and has raised the total of playable vehicles in the game to over 700.

There are 20 new vehicles for players to select from and battle with including ones such as the Leopard 1A1A1 and the M163 Vulcan. The update has also added two new maps to the rotation which take gamers to new locations.

The first map takes players to Egypt and is set in a large arid area which is dotted with ruins as teams fight to claim an oil installation. It was designed for both tanks and aircraft while also leaving both sides relatively exposed. The second map is set in Greece and is focused on aerial combat with valleys and sharp corners that will test even experienced pilots.