Warframe Fortuna: The Profit-Taker Update Is Out Today On PS4 and Xbox One

Warframe Fortuna: The Profit-Taker Update Is Out Today On PS4 and Xbox One 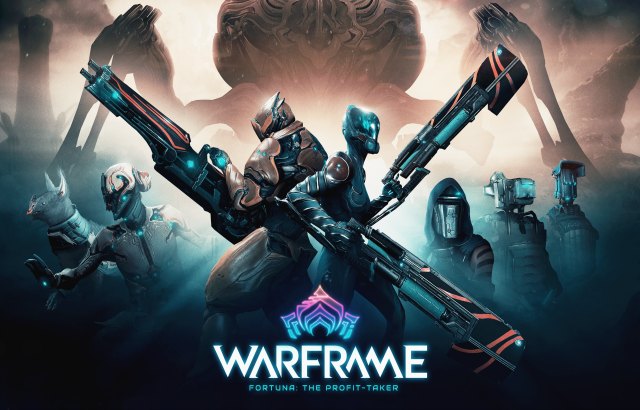 Following in the footsteps of Fortuna, last fall’s open-world expansion on PC, PlayStation®4, and Xbox One, Canadian developer and publisher Digital Extremes has woven fresh new missions, deeper lore, and giant robotic spiders into a dangerous web of cooperative online action with Warframe®’s Fortuna: The Profit-Taker, arriving on PS4 and Xbox One for free tomorrow, Tuesday, January 29.

The greedy profiteer Nef Anyo’s grip on the Orb Vallis must be loosened and that means confronting one of Fortuna’s biggest enemies, the mechanical spider-boss, the Profit-Taker. Players ready to go “big” will engage in new missions to acquire the Archwing’s biggest guns for Warframes on-foot to crush the Profit-Taker with a show of cooperative, strategic force. Earn and equip the new Warframe, Baruuk, and engage in a mix of pacifism and savagery to wipe out Corpus armies; discover new animal species to tranq, trap, save the Orb Vallis’ cutest new denizens, and collect dozens of new items including weapons, customizations, and enhancements in the new Warframe update.

New Features In Fortuna: The Profit-Taker Include:

Fortuna: The Profit-Taker is the first major update to Fortuna, Warframe’s open-world landscape on Venus, already available on PC, PlayStation®4, and Xbox One. Fortuna thrusts players into a fresh new set of activities, storylines, and challenges: Tenno can dash across the frozen tundra on the Bondi K-Drive Hoverboard to explore caves, mountains, and mushroom forests, conserve rare local animals from extinction, fight battles against spider-like Raknoids, and face off with the greedy Corpus faction. Come visit us on Venus, it’s free!